Holland-based design brand Dionic Brand has been unrelenting lately, as they have been dropping a new hat every week. For this Tuesday, April 21, they will be releasing the Amsterdam Marauders Armed Forced Night 59Fifty Fitted Hat. The panels and uppervisor of this cap are made of an army green-colored fabric. They then added some tones by using black for the button and gold for the eyelets. The 3D front embroidery features an air force-inspired icon of a shield with a pair of wings. On the shield is a skull wearing an army hat. The New Era Flag is embroidered on the left panel in gold and black colors. Stay glued at Hat Club’s Dionic page if you want to cop one. 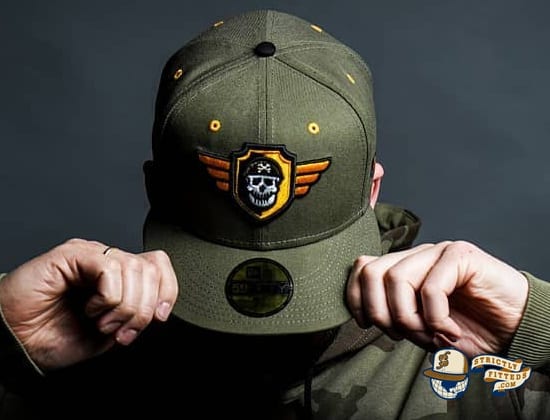 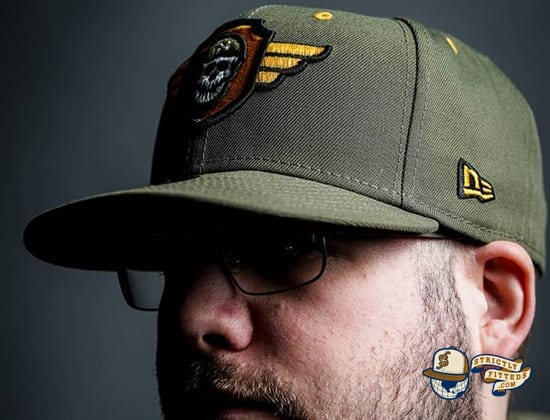