Animaniacs is an American animated sitcom and comedy television series that was first aired in 1995. 25 years later, it gets a reboot as two new seasons will be shown this year via online streaming service Hulu. Join the fun while rocking the Animaniacs Heather Grey 59Fifty Fitted Cap. The dome and visor of this hat are made of an 80% acrylic/20% wool woven material in heather grey. The front embroidery features an Animaniacs artwork with the lead characters Yakko, Wakko, and Dot. The New Era Flag is embroidered in black, pink and yellow colors on the left panel. Get yours here before stocks run out. 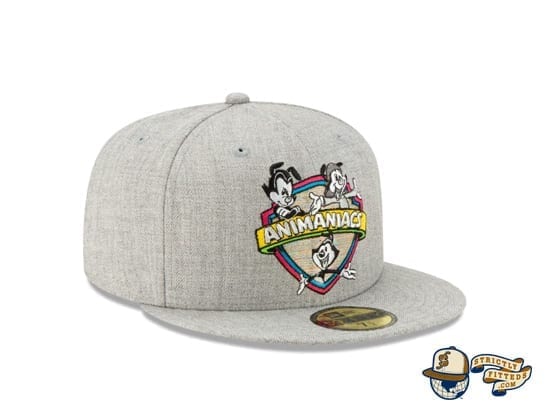 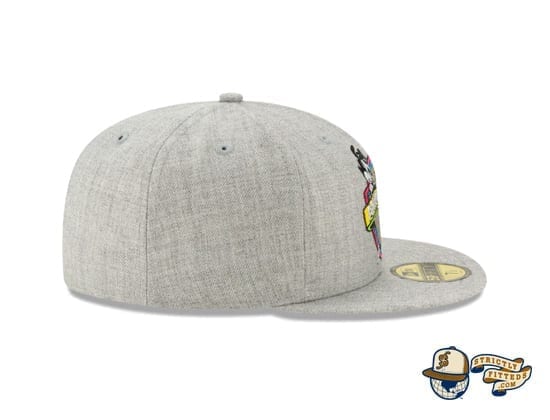 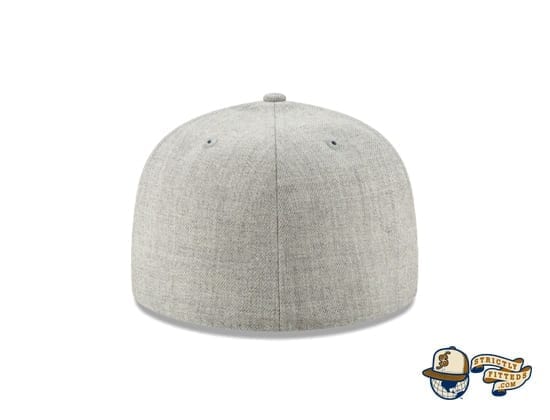 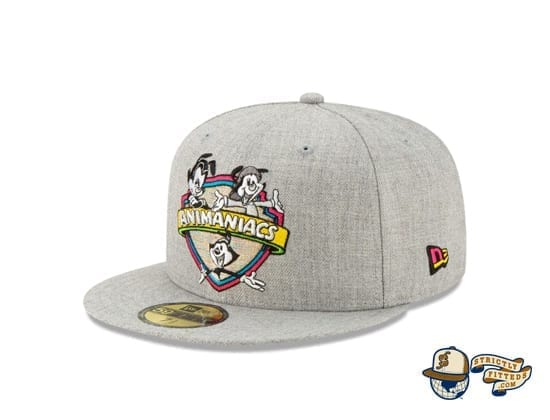 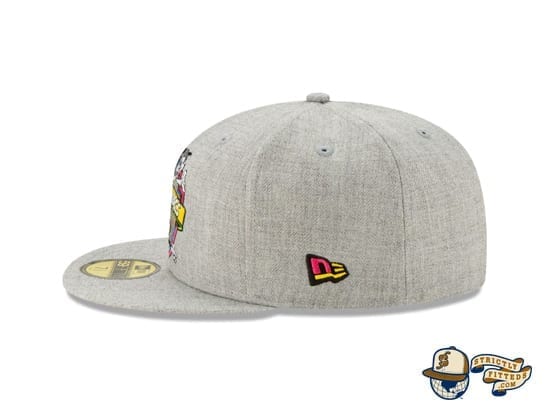