Dionic nails it hard for their February 6 release with a tribute cap for baseball legend Babe Ruth. Released on Babe Ruth’s birthday, the release got sold out, so Dionic and Hat Club have decided to give the Goose Island Bombers Navy 59Fifty Fitted Hat another go. Also dubbed as the “Called Shot”, the design features a goose holding a bat and rocking a hat with Ruth’s number 3 on it. It is embroidered on the front panels of the navy blue dome. The visor has a navy blue upperbill and green underbill. They then embroidered the New Era Flag icon in white on the left panel, while the Dionic logo at the back is in navy and white. Preorder will be up soon on the Hat Club website, make sure you don’t sleep on the next drop. 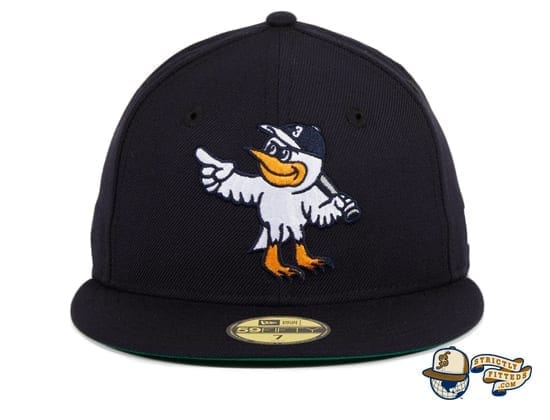 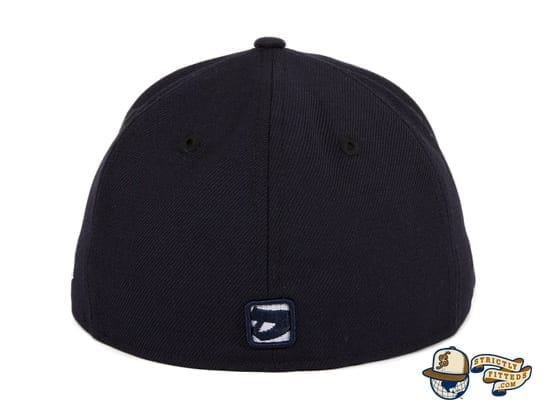 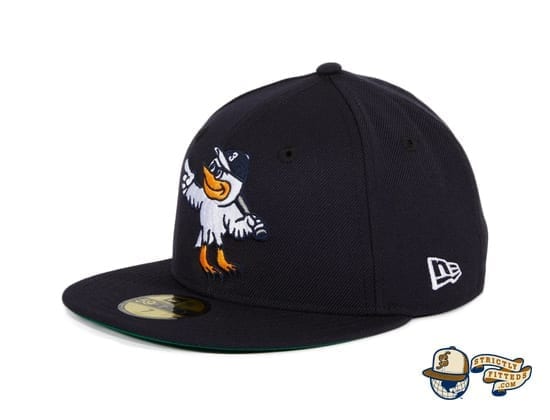 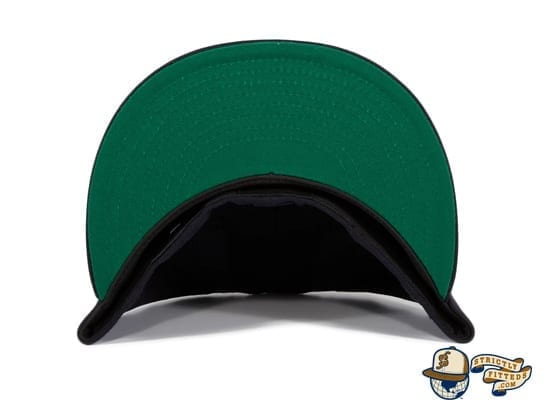