Dionic is back at it again with another exclusive drop over at Hat Club. Check out the brand’s latest New Era collaboration, the Goose Island Bombers Navy Gray 59Fifty Fitted Hat. The exterior of this cap starts with a two-tone scheme. They used gray for the front panel, while the side and rear panels, as well as the uppervisor, are in navy blue. For the front design, they rendered Dionic’s Goose Island Bombers icon in 3D embroidery. The artwork features a goose riding a bomb that resembles a baseball. They then used kelly green for the underbill. Embroidered on the left panel is the New Era Flag, while at the back is the Dionic logo in black and white. Dropping today May 7 at Dionic’s Hat Club webstore. 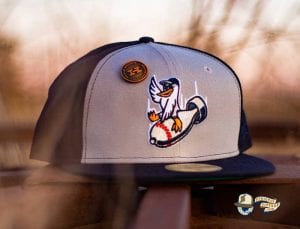 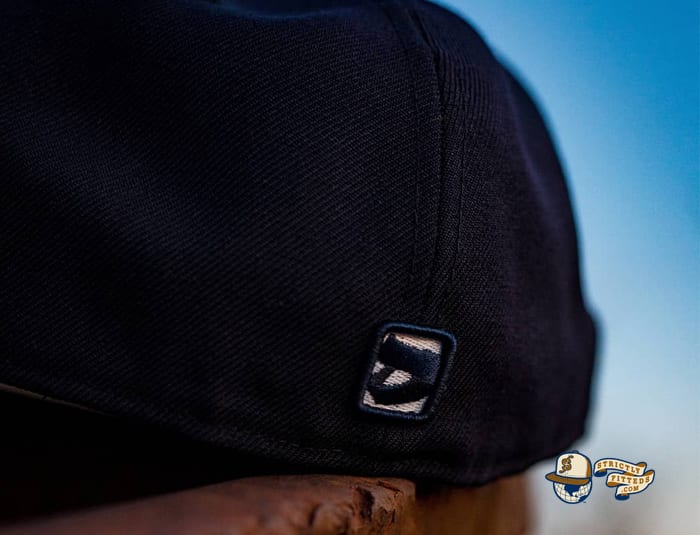 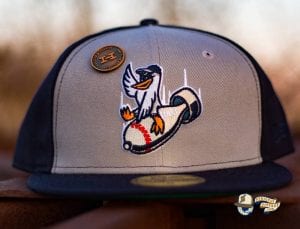 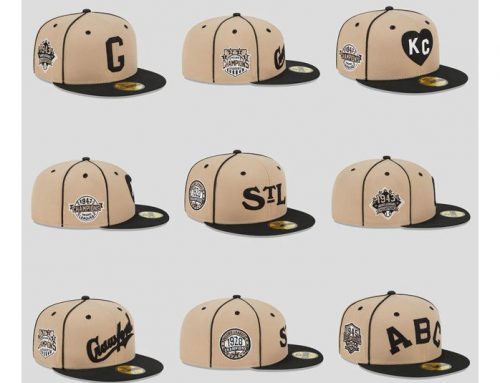