A modern-looking retro hat? Sounds hard to find, but Hat Club and New Era managed to come up with one such choice for you to top your outfit with. Here is the Hat Club Exclusive Chicago White Sox 1982 59Fifty Fitted Hat. The dome of this cap has a red button and light navy blue for the panels and eyelets. For the front embroidery, they rendered the White Sox 1982 logo of the word “Sox” in a font that looks like it’s from the 21st century. They used red fabric for the upperbill, while the underbill is in gray. The New Era Flag icon is on the left panel, while the back part is left blank to resemble the original 1982 release. Grab one here. 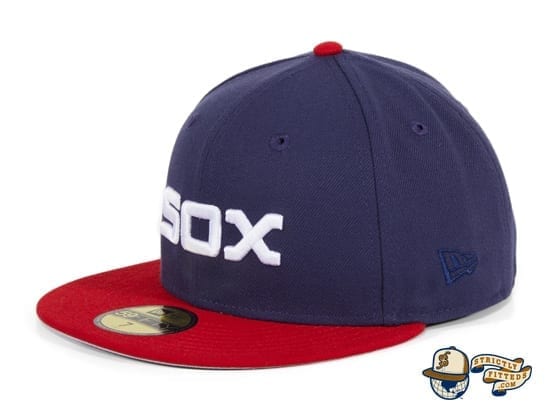 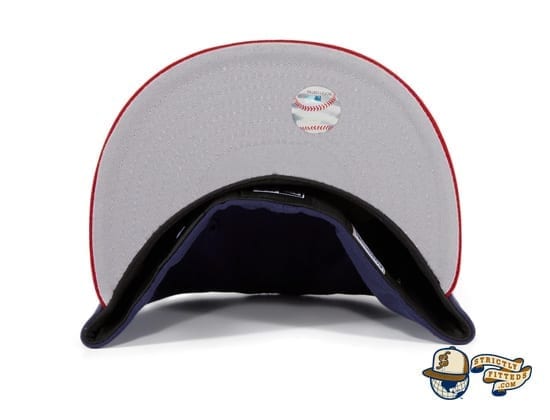 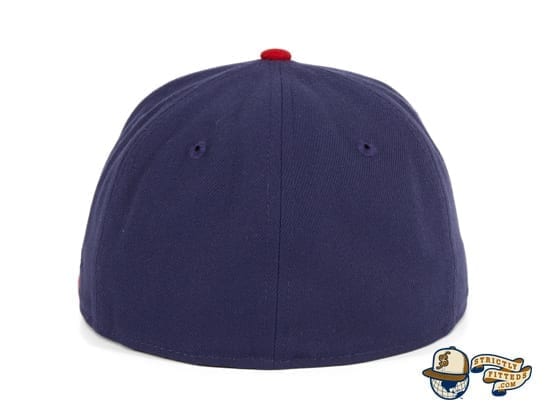