Led Zeppelin is an English rock band that was formed in 1968. Millions of people around the world know them, whether for their classic songs or seeing celebrities rock their merch on and off the screen. New Era collaborates with the band to come up with the Led Zeppelin 59Fifty Fitted Cap. They used a 100% woven polyester for this hat. The dome and the visor are in all black, perhaps a reference to band shirts almost always being made in the same color. The front embroidery features a “LED ZEP” logo in red, white and blue colors. Embroidered at the back is the band name in red. Available here, act fast. 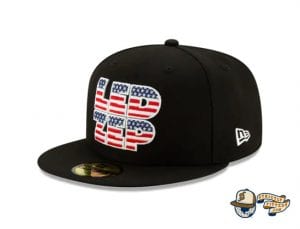 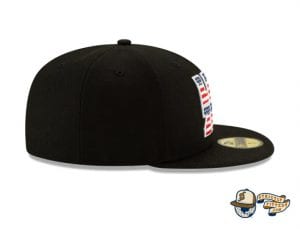 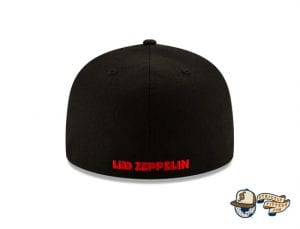 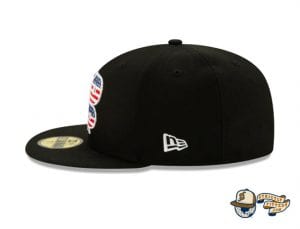