New Hampshire’s MiLB team was originally the Primaries when they were introduced in 2003. They changed to the Fisher Cats as a result of fan-voting. But on July 9, they will pay tribute to their old team name, and at the same time celebrate New Hampshire’s role in initiating the presidential election process. Be part of this event by rocking the New Hampshire Primaries 59Fifty Fitted Hat. They came up with two choices for you like you are voting in the elections. The blue one is for the Democratic Party, featuring a donkey for its front design. The red Republican Party hat features an elephant. Coming soon at the New Hampshire Fisher Cats website for purchase details. 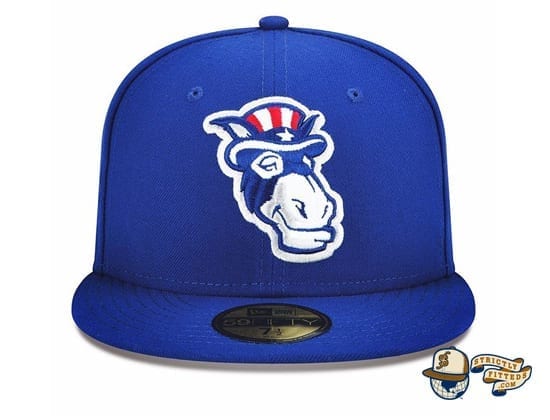 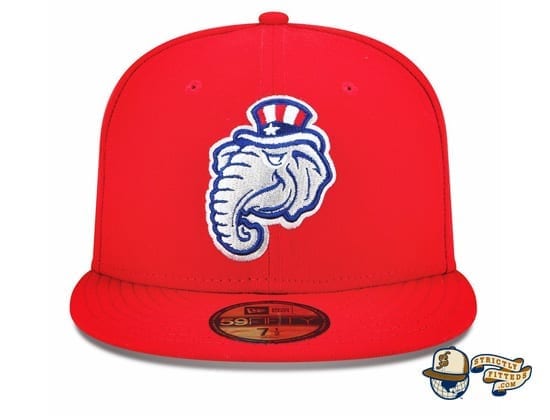