For those who collect Major League Baseball fitteds, Hat Club has a retro piece from a decade ago to spice up your stash. Check out the San Francisco Giants 2010 World Series Patch Black Orange 59Fifty Fitted Hat. The dome of this cap has orange for its button and black for its eyelets and panels. For the 3D front embroidery, they rendered the team’s SF logo in orange. Embroidered on the right panel is the official patch for the 2010 World Series, while the left panel has the New Era Flag in black. The visor has an orange upperbill and a black underbill. The MLB Batterman embroidery at the back is in white, red, and black colors. Grab one here. 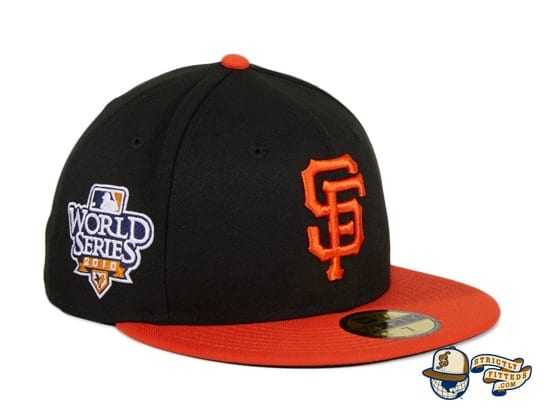 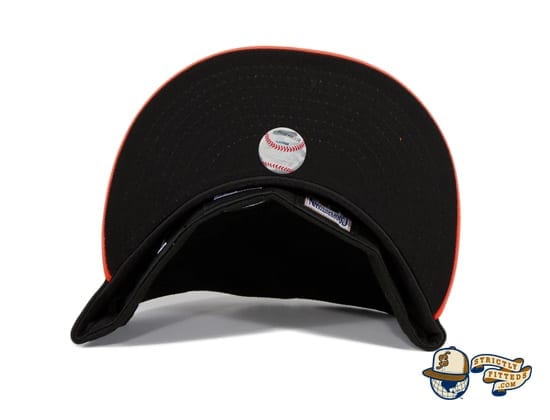 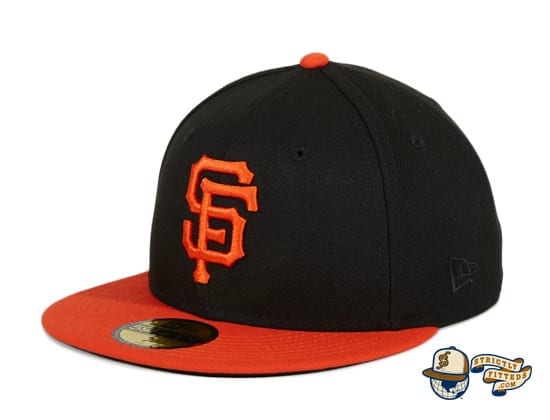 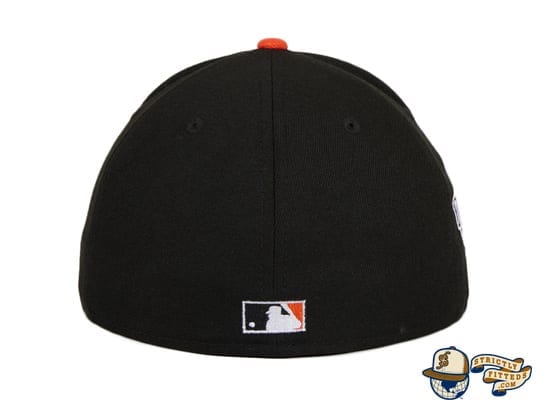