Dionic of the Hat Club Design Collective is known for often fast-selling caps, as the Holland-based designer has the propensity to craft eye-catching designs. Know for yourself with the Shaka-Tako Blue Tint 59Fifty Fitted Hat. With springtime in mind, they used a fabric in a light shade of teal for the dome and upperbill. The front embroidery features Shaka-Tako, an artwork of an octopus, or tako, resembling the shaka hand sign. They then used a gray material for the undervisor of the bill. The New Era Flag on the left panel and the Dionic logo at the back are both in black and yellow colors. Available on March 24, stay tuned at the Dionic Hat Club page for the official drop. 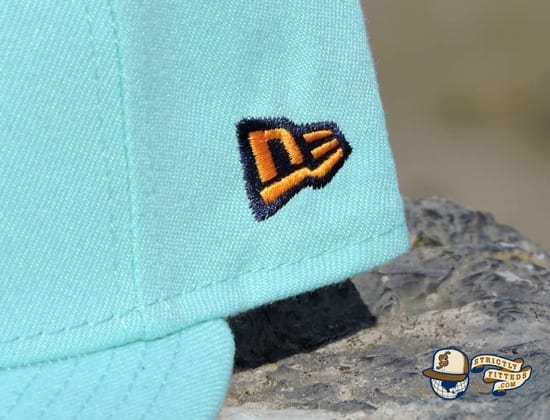 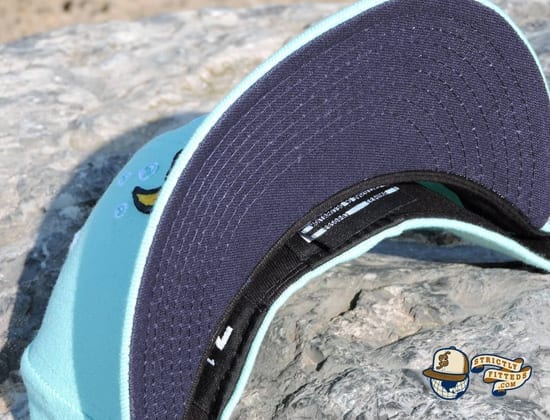 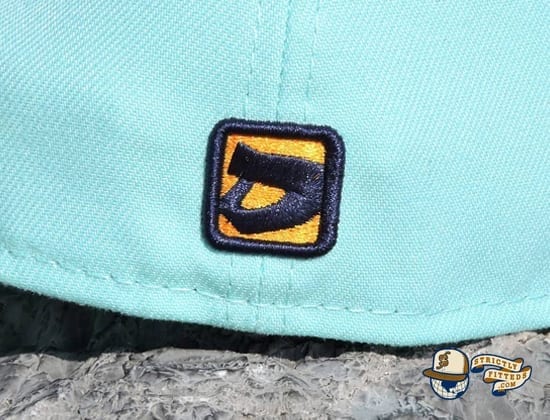