Holland-based designer Dionic Brand references a mythological creature from across the pond for their latest headwear release. Stand out amongst the crowd by rocking the Wendigo 59Fifty Fitted Cap. They constructed the panels and uppervisor of this cap using a polyester material in mountain pine green. For the front embroidery, they rendered an artist’s rendition of the wendigo, a man-eating creature or evil spirit. It is depicted with horns, and fur to denote northern winter as its solace. The button and the undervisor are both made of black fabric. The New Era Flag on the left panel is embroidered in black and white. Available this Tuesday, April 14 at Dionic’s Hat Club webstore. 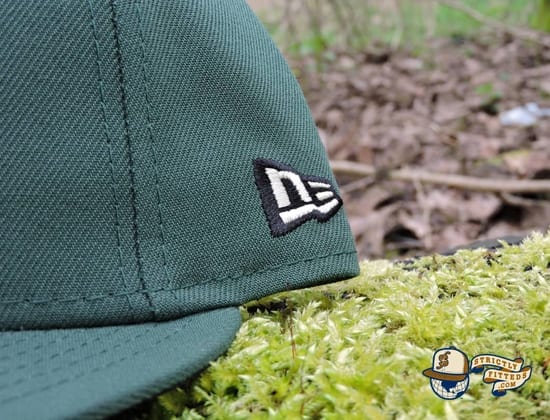 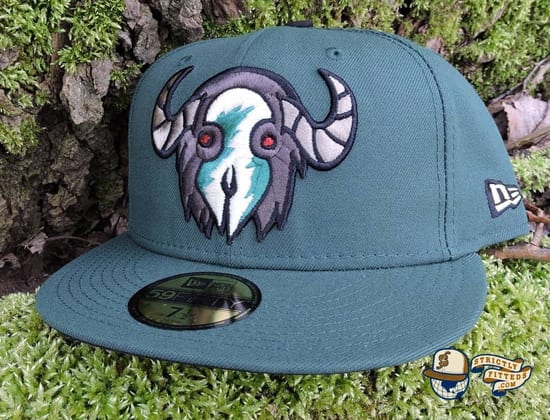 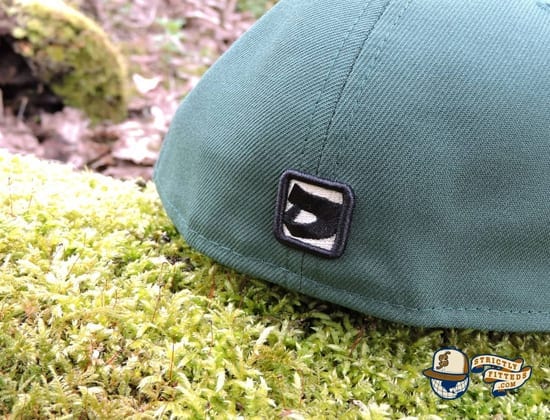