Don’t call it a comeback. Sure, there has been a recent surge of interest in fitted baseball caps. The next time you slap on your favorite fitted / lid / cap, take a minute to consider its history. In baseball’s early days, a variety of hat styles were used in baseball. Some of the first were straw wide brimmed hats. This image of the 1860 Brooklyn Excelsiors Baseball team, shows an early ancestor of the modern fitted baseball cap. Pay close attention to what Thomas Reynolds, SS (first from the left) and Asa Brainard, LF; (second from the right) are holding in their hands. More historical information about the 1860 Brooklyn Excelsiors follows after the jump along with images of some true old school baseball caps.

MORE AFTER THE JUMP >>

Baseball history photo: Brooklyn Excelsiors 1860 (left to right): Thomas Reynolds, SS; James Whiting, 3B; Jim Creighton (holding ball), P; Henry D. Polhemus, 2B; Aleck T. Pearsall, 1B; Edwin Russell, LF; Joe Leggett, C; Asa Brainard, LF; and George Flanly, CF. When the Civil War began 91 members of the Excelsior Club volunteered, although none of the first nine. In the winter 1862 Aleck T. Pearsall, who was a physician, volunteered for the Confederates. He became a Brigade Surgeon in Richmond, Virginia and even attended to some Union prisoners and even members of the Excelsior Club. When this information reached Brooklyn, the Excelsior Club expelled him.

Below are images of the assorted styles of baseball caps from the 19th century. 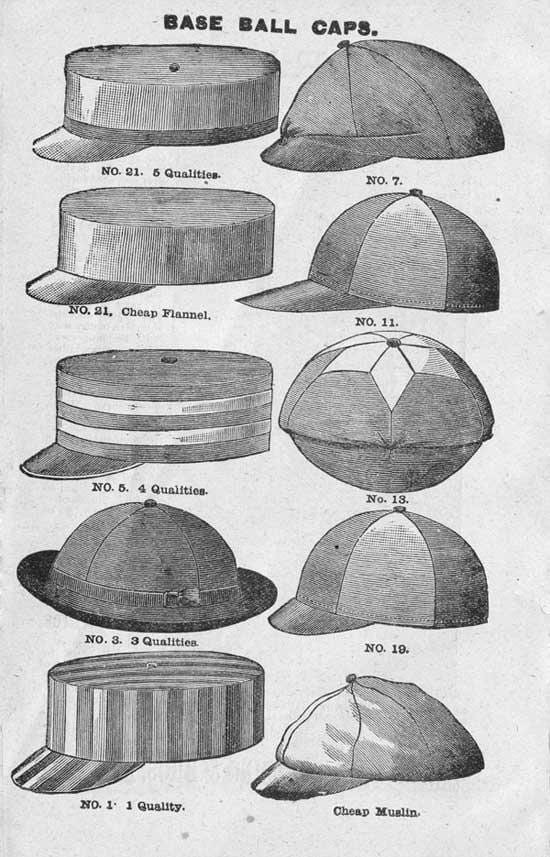 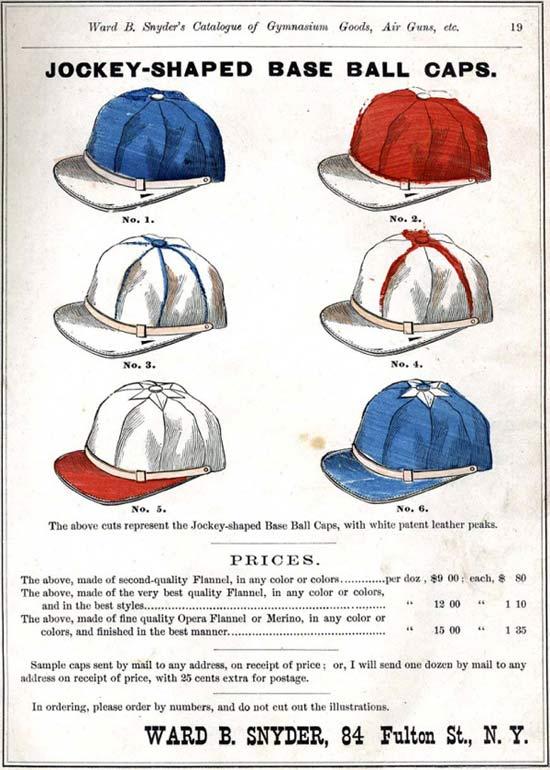 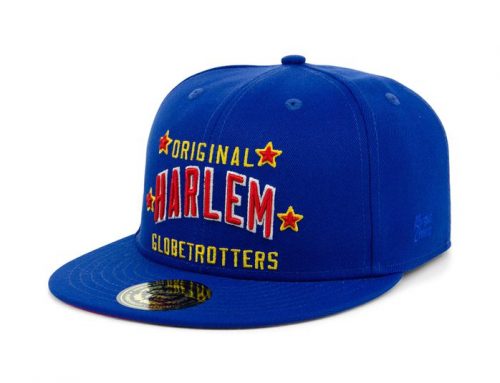 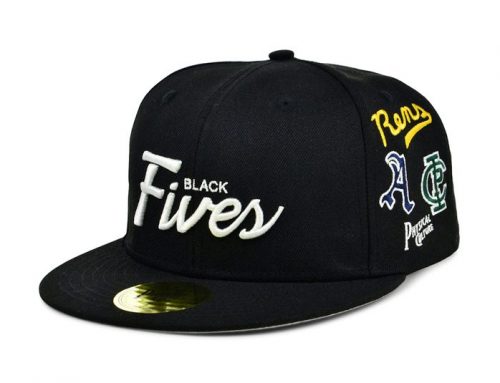