The Finals of the NBA has just concluded, and team executives are still at work in preparation for the upcoming draft. Show some love to your favorite team with the 2022 NBA Draft 59Fifty Fitted Hat Collection. All 30 teams have a hat each in a two-tone look, featuring white for the panels and the team color for the button and uppervisor. The league’s most popular teams also got an additional hat in black and white design. The front panels feature the team logo on the right, as well as the team’s city abbreviation topped by the NBA logo on the left. Each hat has a grey undervisor, a New Era Flag embroidery on the left panel, and the NBA logo at the back. View the whole collection here. 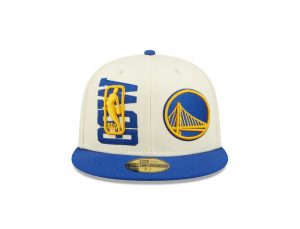 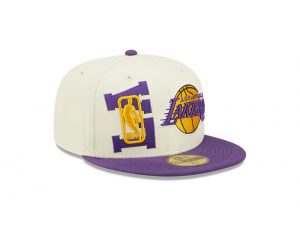 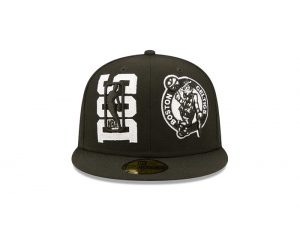 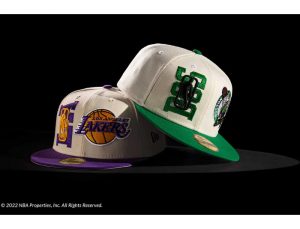 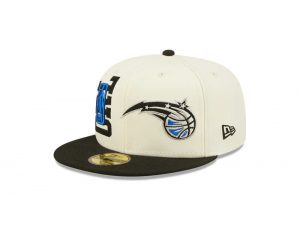 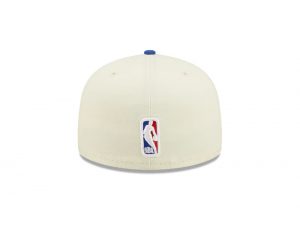