The Subway Series took place this weekend, which saw the New York Mets take a 2-1 series victory against the New York Yankees. The rivalry’s yearly matchup might be settled already, but it’s not too late to gear up with the Awake MLB Subway Series 2021 59Fifty Fitted Cap Collection. This latest iteration for the collaboration between MLB and New York-based streetwear brand Awake features new colorways for the hat design: gray and navy blue for the Yankees, and black and royal blue for the Mets. All four hats feature a green undervisor, the Subway Series patch on the right panel, as well as the Awake logo & the New Era Flag on the left panel. The MLB Batterman logo at the back is accompanied by a “Subway Series” text embroidery. Stocks are running out, get yours here. 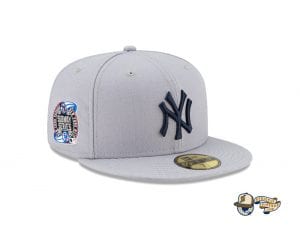 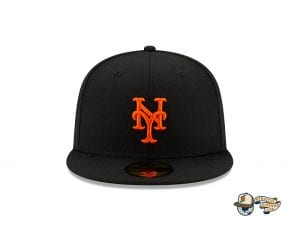 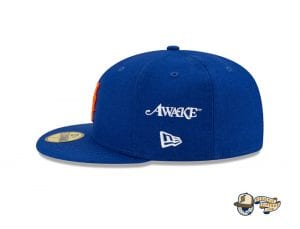 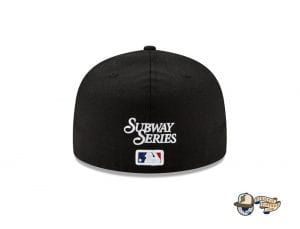 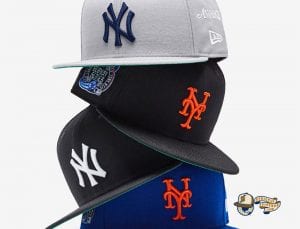 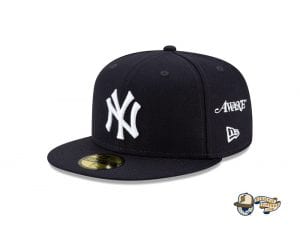 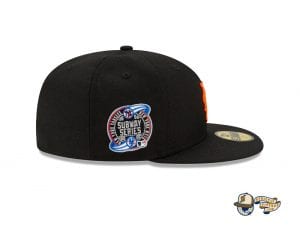 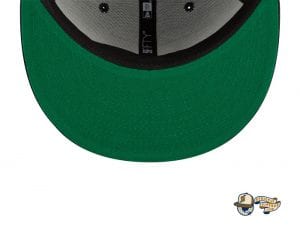