Dionic has recently been indicating on their social media posts that they will be having a hiatus. For those who love the brand, better cop their upcoming Hat Club exclusive release, the Bear Attack 59Fifty Fitted Hat. They came up with earth tones for this hat design, starting with the stone gray panels and walnut brown for the dome and uppervisor. The 3D front embroidery features Dionic’s Bear Attack character rendered in full color. The undervisor of the bill is in dolphin gray. The New Era Flag on the left panel is embroidered in brown while the Dionic logo at the back is in two shades of brown. Available tomorrow, August 24 at the Hat Club webstore. 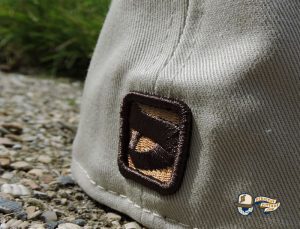 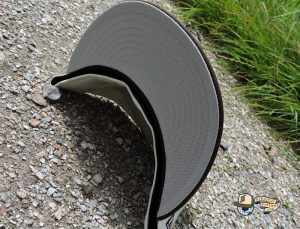 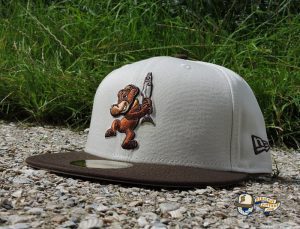