Holland-based design label Dionic comes up with a new colorway for one of their earlier New Era collabs. They went for a fine material and a clean and minimalist colorway to come up with the Brooklyn Iceballers BP 59Fifty Fitted Hat. The dome and uppervisor are constructed using a jersey mesh material in black. For the 3D front embroidery, Dionic rendered its IceBallers logo in a desaturated colorway. Embroidered on the left panel is the New Era Flag, while at the back is the Dionic logo. Stay tuned at Dionic’s Hat Club webstore as this hat is set to release on May 19, Tuesday at 11 am PT. 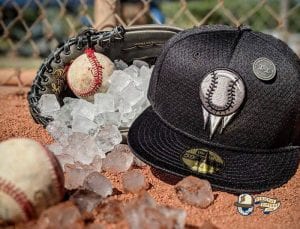 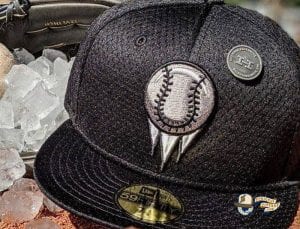