For those who want to reward themselves for their personal achievements, check out this latest headwear offering from Noble North. Pump your fist in the air while wearing the Celly Red Black 59Fifty Fitted Cap. The word “celly” is when a hockey player celebrates after a made goal, which is personified in the front embroidery on the red dome of this hat. They used black fabric for the button and uppervisor, while the undervisor is in grey. Embroidered on the left panel is the New Era Flag in white and black, while a special Noble North logo appears is placed at the back. Available today, April 8 at the Noble North webstore. 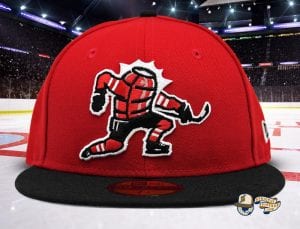 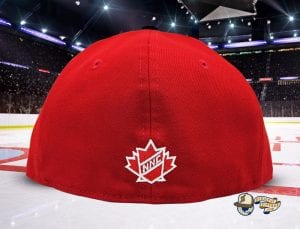 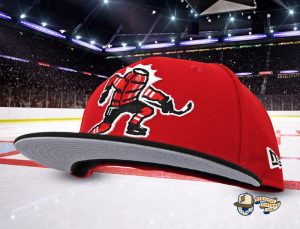