New Era Japan drops a new headwear piece for the country’s most popular Nippon Professional Baseball team with the Classic Yomiuri Giants Black Orange 59Fifty Fitted Cap. The front embroidery is in orange and features the logo of the Giants predecessor team Tokyo Kyojin, which played in the Japanese Baseball League from 1936 to 1946. The team became the Yomiuri Giants in 1947 and was one of the founding members of the NPB in 1950. The dome and uppervisor are in black, while the undervisor is in kelly green to complete that throwback look. Embroidered on the left panel is a black New Era Flag logo. Grab one here. 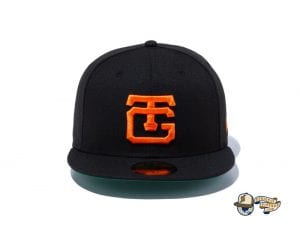 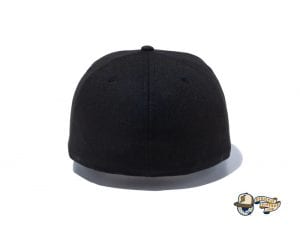 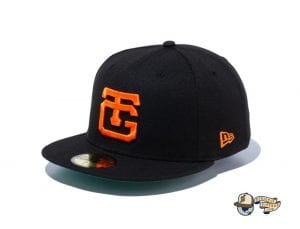 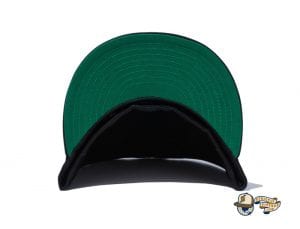