Germany-based JustFitteds makes it twice the fan with two new colorways of their fan-favorite headgear, the Double Drop Crossed Bats Logo January-2023 59Fifty Fitted Hat. Up first is the Corduroy Cork Crossed Bats, which has dark green corduroy for the dome & uppervisor, and a cork-printed fabric for the undervisor. The next colorway has orange panels, brown button & uppervisor, and camel undervisor. Both variations have the Crossed Bats logo for the 3D front embroidery. The New Era Flag takes its customary spot on the left panel. The Corduroy Cork Crossed Bats has a JustFitteds Flag back logo, while the Orange Brown Crossed Bats has the Crossed Bats logo for its back embroidery. Drops today at JustFitteds’ Berlin & Hamburg stores, but you better stay tuned if they will have an online release for this duo. 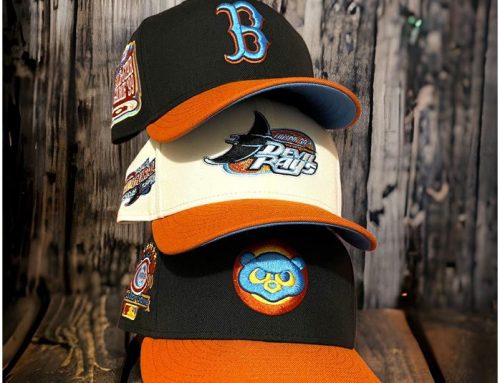 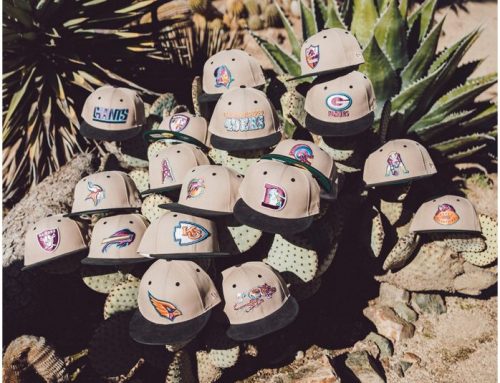