NBA and New Era partner up for a throwback release to celebrate the latter’s 100th anniversary. Originally released in 2005, here is the Dragon Satin 59Fifty Fitted Cap Collection. The back and side panels of the hat design feature a woodland camo fabric. They then used a red satin with gold dragon pattern artwork. The team logo is rendered in a camo pattern for the front embroidery, while the undervisor also has a woodland camo fabric and the customary 59Fifty gold sticker. The New Era Flag on the left panel and NBA logo at the back are both embroidered in gold. For the interior, they used their anniversary special custom sweatband and interior taping with gold accents. Peep the whole collection here. 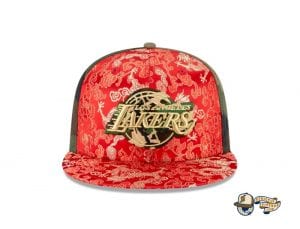 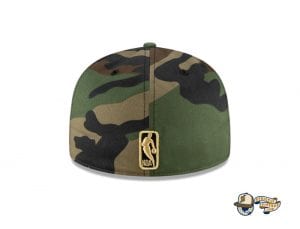 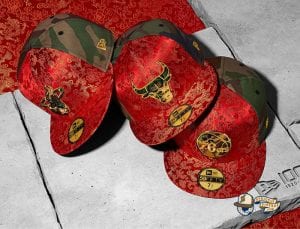 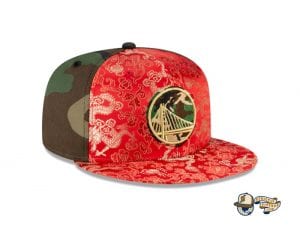 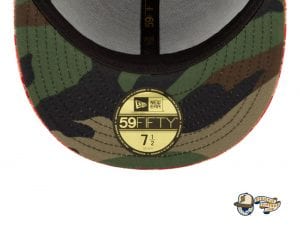 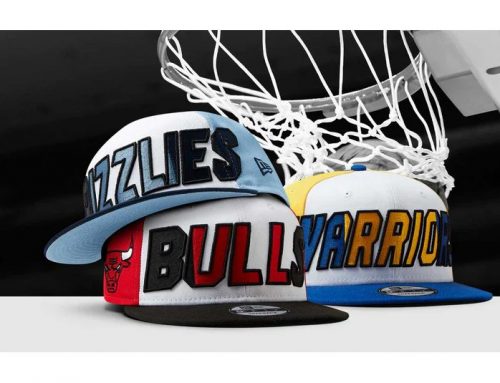 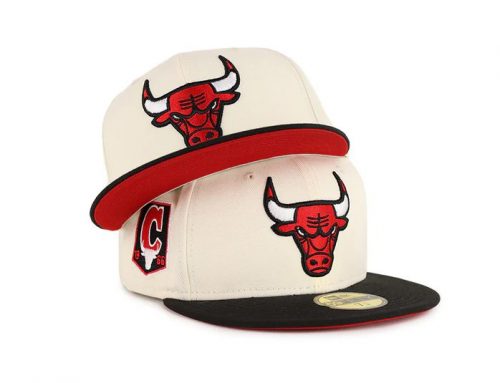