One of the much-awaited releases for the 10th anniversary of Dionic is finally dropping tomorrow. Don’t sleep on the Fitted OctoSlugger 59Fifty Fitted Hat. They constructed the dome and visor of this hat using a black Repreve recycled polyester. The front design features the OctoSlugger icon rendered in gold-colored raised embroidery. They made the uppervisor extra special with an embroidery of the 59Fifty logo, while the actual 59Fifty golden sticker is placed on the undervisor. On the left panel is the New Era Flag, and at the back is the Dionic 10 Year Anniversary patch. Available on November 25 at the Dionic online shop. 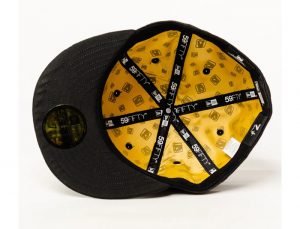 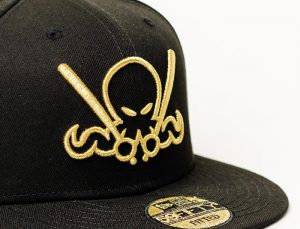 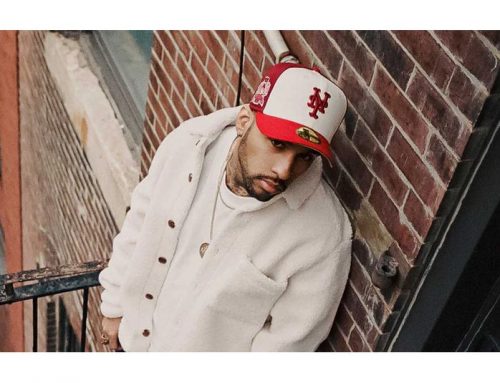 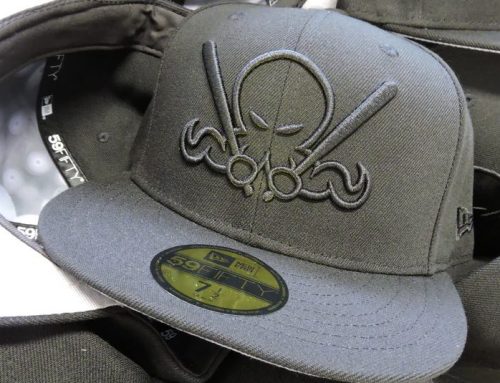