Alien Day might have been more than a week ago already, but that is not stopping Dionic from dropping their latest Hat Club exclusive release. Top your outfit with the Hadleys Hope Stompers White Cardinal 59Fifty Fitted Hat. They used nice colors and blocking for this cap, starting with the dome’s white front panels, gray side and rear panels, and cardinal red for the button and V-piping. The 3D front embroidery features the Hadleys Hope Stompers logo in island green, which is match by the undervisor. The New Era Flag on the left panel is in white, while the Dionic logo at the back is in red and white. Head over to the Hat Club webstore to grab one. 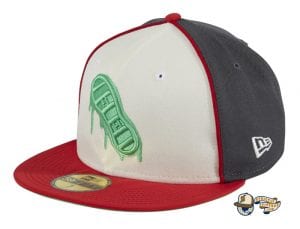 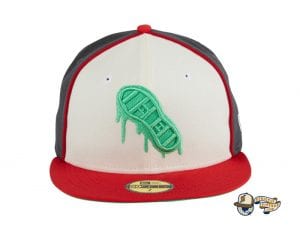 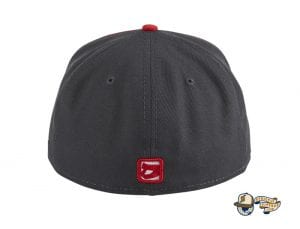