Hat Club Exclusive drops are hot items among cap collectors. Hat Club definitely knows how to curate and pick older New Era designs prime for a throwback release. Know for yourself with the San Francisco Giants 20th Anniversary Stadium Patch 59Fifty Fitted Hat. The front embroidery features the SF cap insignia in the Giants’ orange team color. Bringing the sauce to the design is the 20th Anniversary Stadium Patch embroidered on the right panel. They came up with two colorways for this design. The first one features all-black panels and uppervisor. The second variation sports a two-tone look with the black panels and orange uppervisor. Common features among the two are the orange button, gray undervisor, black New Era Flag, and white/black/orange MLB Batterman logo. Pieces have sold out at the Hat Club webstore, better head out to eBay, and reseller website if you want one. 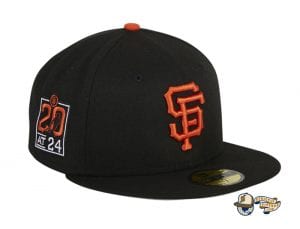 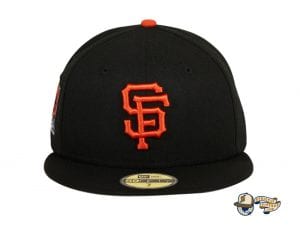 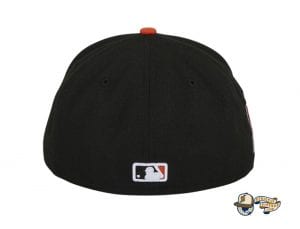 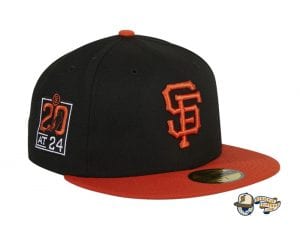 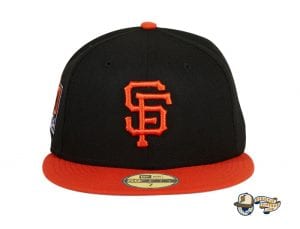 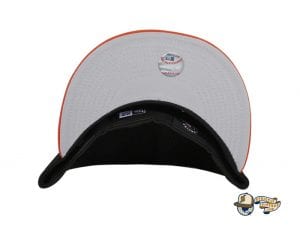