Pink undervisor Hat Club Exclusive caps have been making waves lately, with most drops getting sold out quickly. Here is one such recent release, the Texas Rangers 2010 World Series Patch Pink UV 59Fifty Fitted Hat. A 100% polyester fabric is used in constructing this cap. The dome is in red, while the panels and uppervisor are in royal blue. For the front embroidery, they rendered the Rangers in white and red. Embroidered on the right panel is the 2010 World Series Patch, while the left panel has the New Era Flag in royal blue. The undervisor of the bill is in pink. At the back is a white/red/blue MLB Batterman logo. Available at the Hat Club webstore. 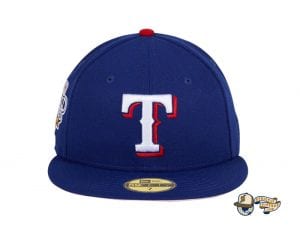 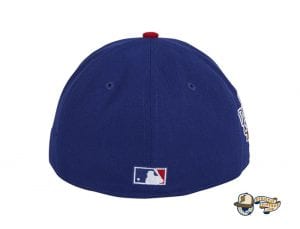 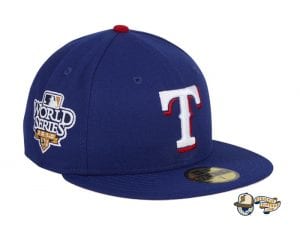 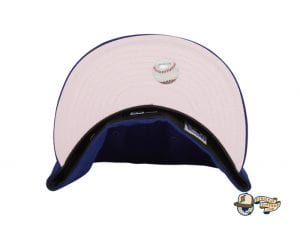