Dionic holds it down for The Big Apple with their latest Hat Club exclusive release. Seize the day with a hearty breakfast while rocking the Hat Club Hockey League 2021 New York Bagels 59Fifty Fitted Hat. The polyester fabric used for the dome and uppervisor is in a toasted peanut color. For the cap insignia, Dionic came up with a logo of a bagel rocking a crown similar to the one on the Statue of Liberty. The undervisor of the bill is in snow gray. On the left panel is the New Era Flag, the right panel bears the Hat Club Hockey League emblem, and at the back is the Dionic logo. Available today, April 1 at the Hat Club webstore. 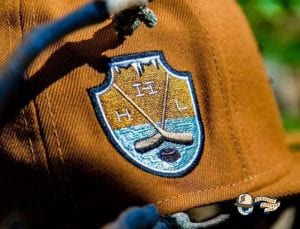 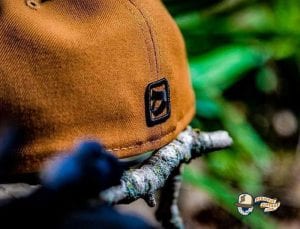