Hat Club has a fresh new batch of baseball hats up for preorder on their webstore. Check out the MLB Lui V Red Bottom 59Fifty Fitted Hat Collection. All hats for this pack has black for the dome and upperbill, while the undervisor is in red. The front embroidery has the team’s cap insignia for each particular year of the hat’s original release. Another special feature is the patch on the right panel, ranging from World Series, All-Star Game, to Anniversary patches. On the left panel is the New Era Flag, while at the back is the MLB Batterman logo. Available for preorder until September 6, go to Hatclub for purchase details. 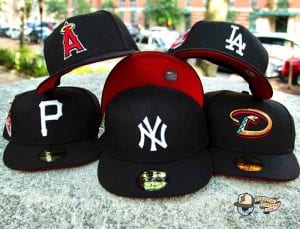 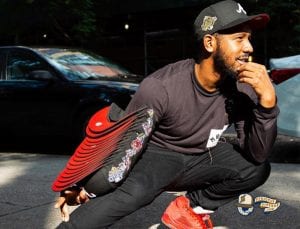 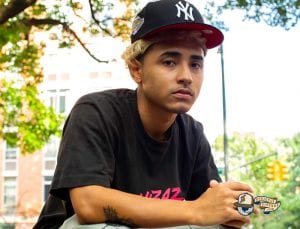 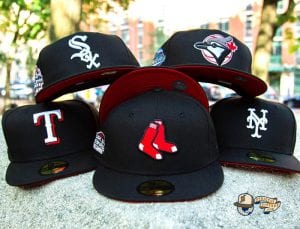 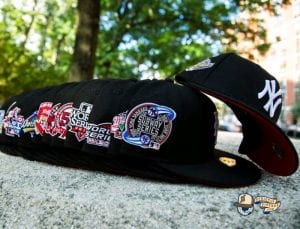 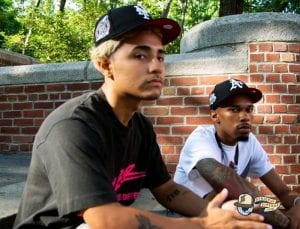