Nippon Professional Baseball (NPB) is Japan’s top baseball division, divided into the Central League and the Pacific League, each with six teams. NPB was founded in 1950, as a merger between the former major leagues, the Japanese Baseball League (JBL) and the Japan Professional Baseball League (JPBL).  In the 2000s, the league introduced the “Posting System” which allows players from Japan to play in Major League Baseball (MLB) in America and vice-versa. This change has helped to increase the level of competition in the league and attract more foreign players. Here are the most representative NPB teams and their fitted caps:

The Yomiuri Giants are one of the oldest and most successful baseball teams in Japan, who won several championships in the 1950s and 1960s. The team was founded in 1934 with headquarters in Tokyo (Japan). The group belongs to Yomiura Shimbun, one of the largest newspaper companies in Japan. 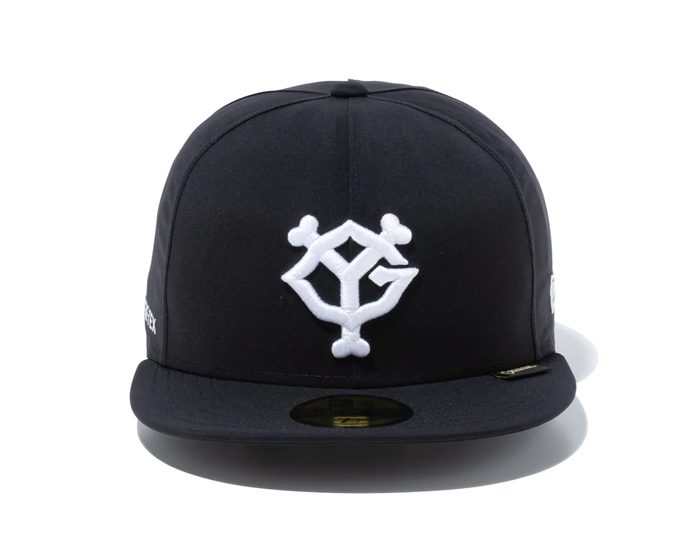 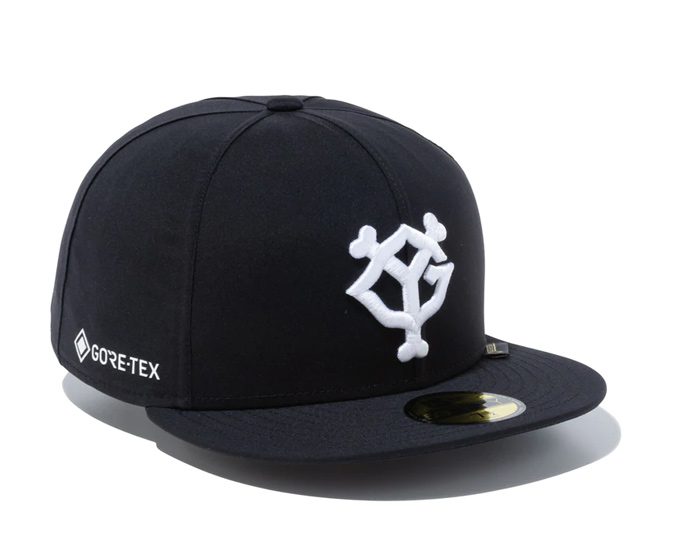 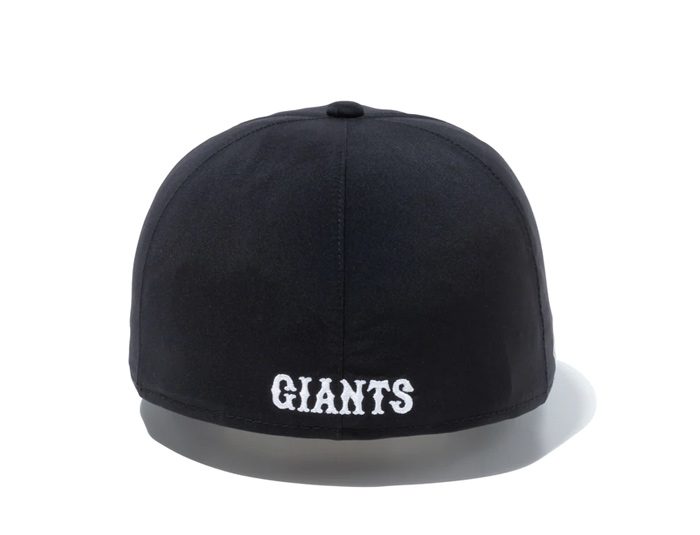 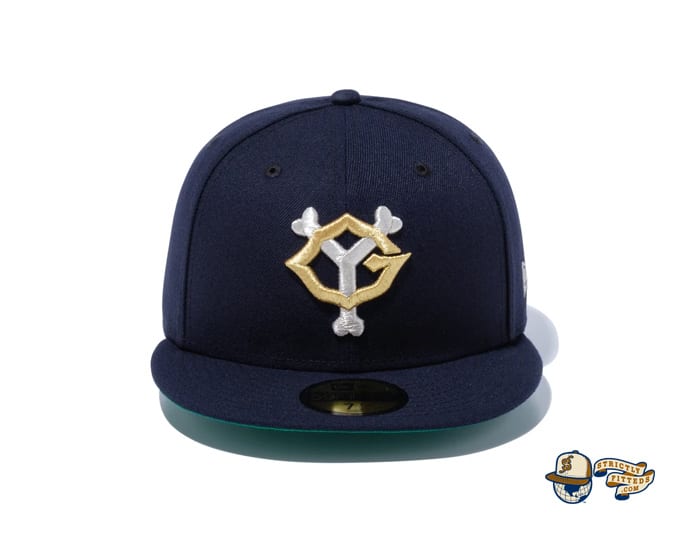 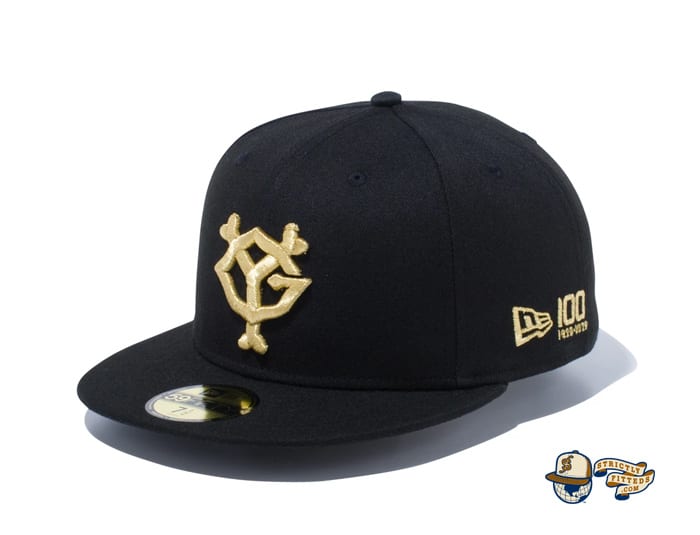 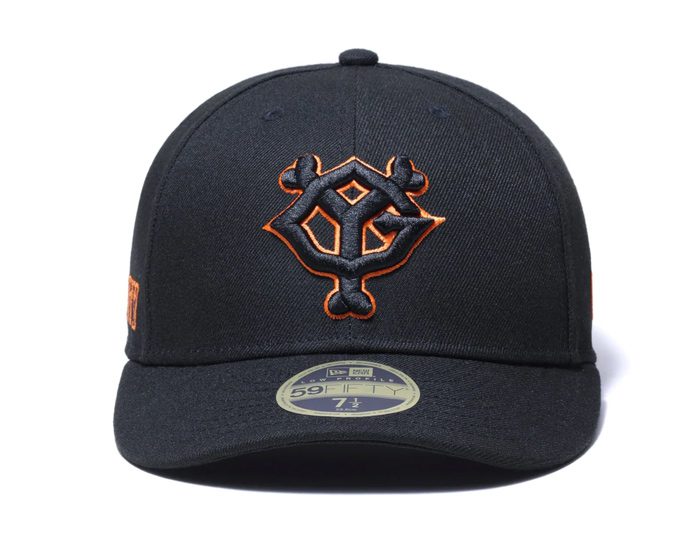 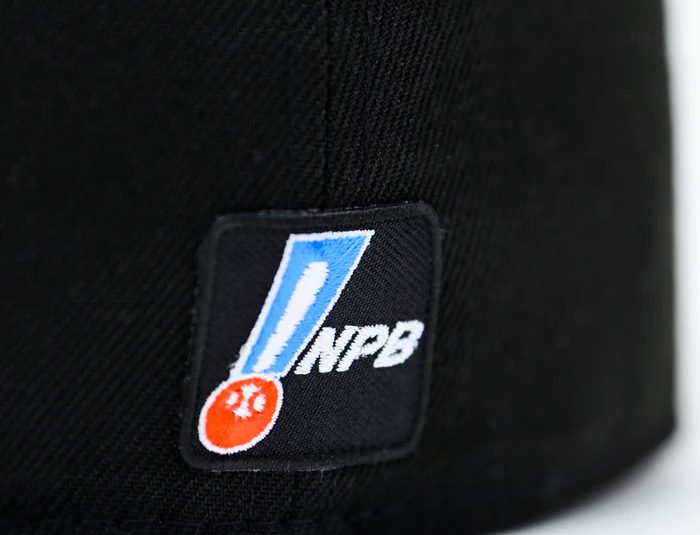 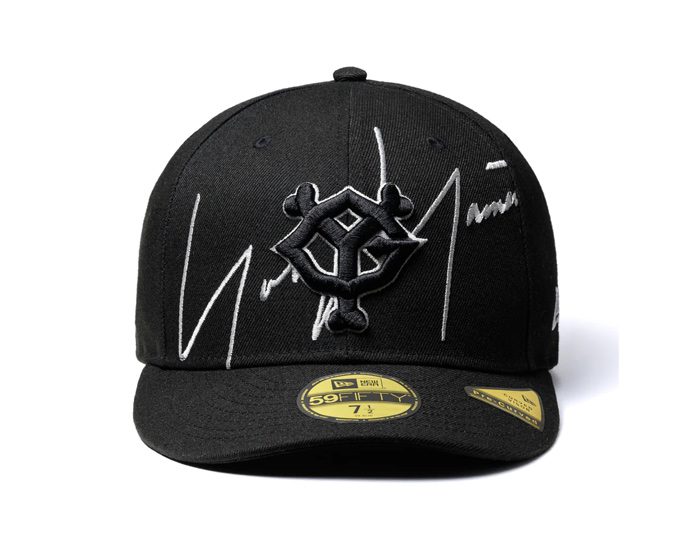 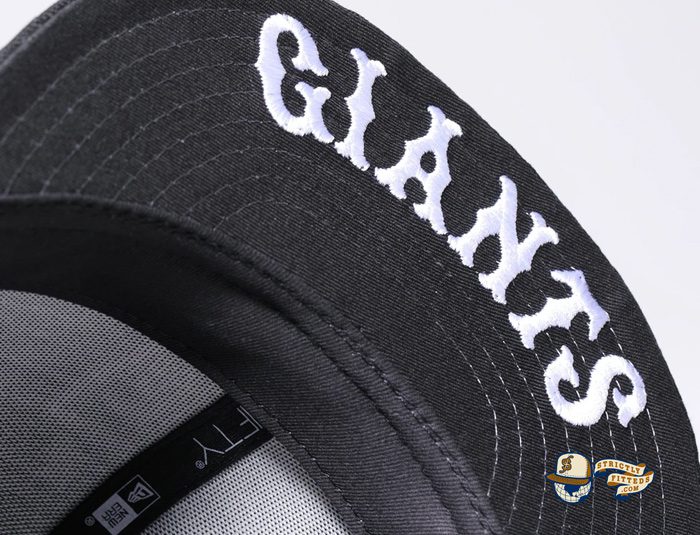 The Hanshin Tigers are in Osaka, Japan and was founded in 1935 as the Osaka Tigers. In 1961, they were renamed the Hanshin Tigers. They are known for their passionate fans and as a team that always fights until the end. 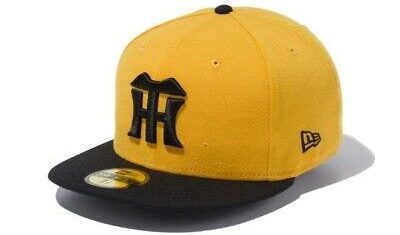 This Hiroshima based team was founded in 1950. The team was successful in the 1980s, winning the Central League championships in 1980, 1984, and 1985, as well as winning the Japan Series in 1985, their first and only title to date. . This era marked the club’s golden era and was led by the likes of Koji Yamamoto and Koichi Tabuchi. The Chunichi Dragons from Nagoya was founded in 1936 and won the Japan Series in 2007. The team has been home to many great players throughout its history, including Masahiro Yamamoto, who is considered one of the best pitchers in the history of the team and the league, as well as Kazuhiro Wada, who won the Central League MVP award in 2006. 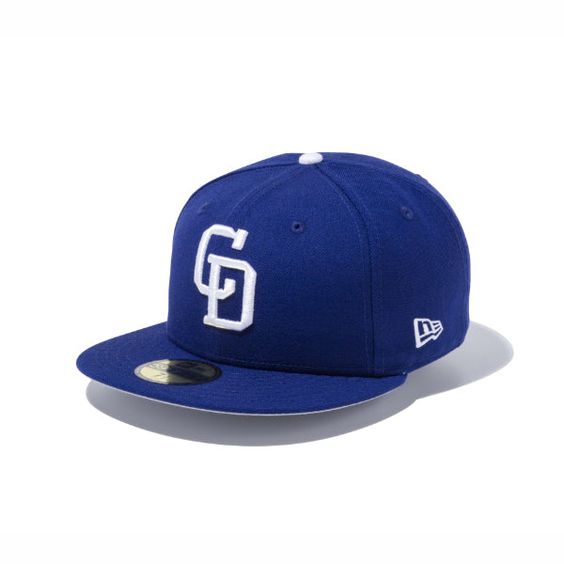 The Nippon-Ham Fighters out of Sapporo was founded in 1946 and play for the Pacific League of Nippon Professional Baseball. The team has been home to many great players throughout its history, including Shohei Ohtani, who is considered one of the best players in the history of the team and the league, and Yu Darvish, who won the Pacific League MVP award in 2007. 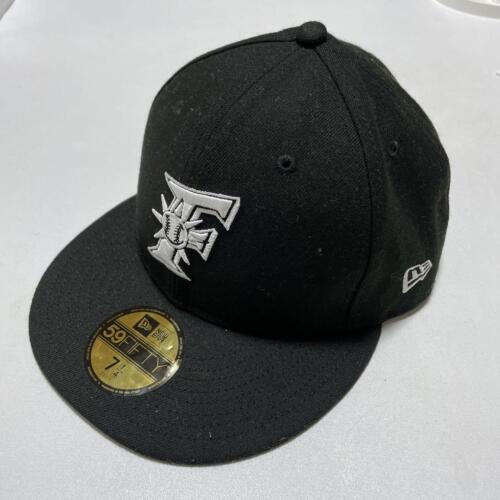 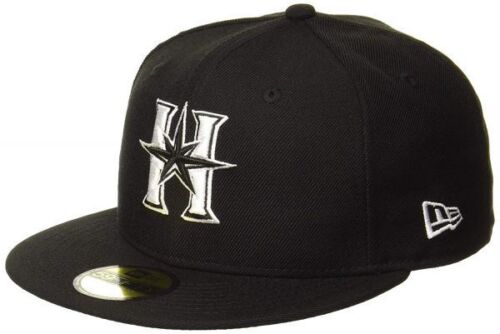 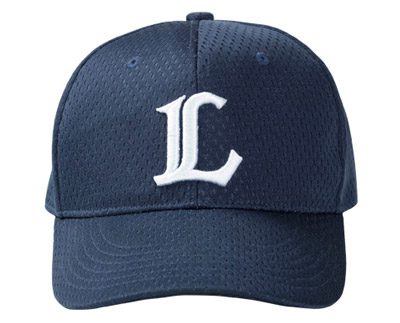 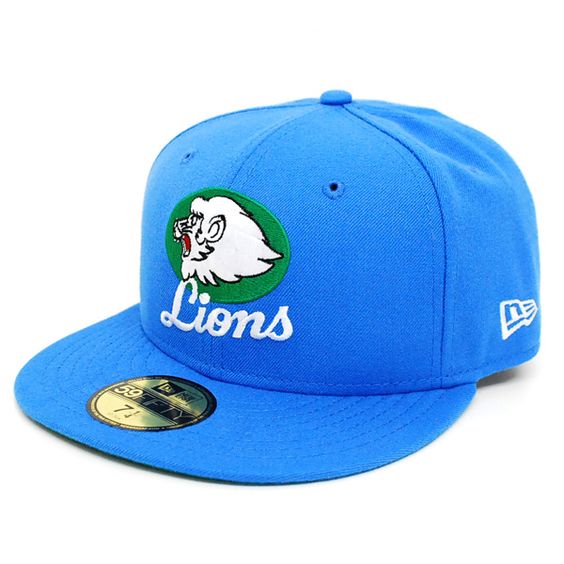 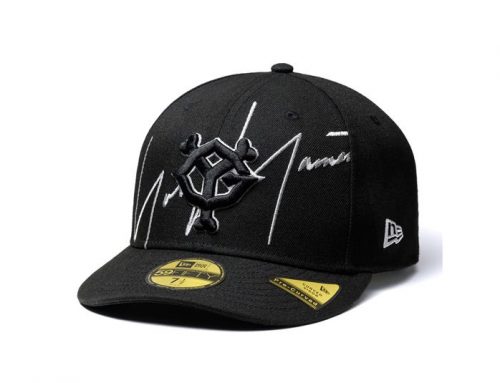 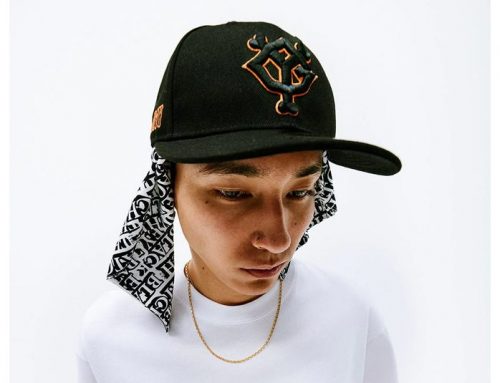