Dionic finally has the first release for their 10th Anniversary hats, and this is like letting you own three caps for the price of one. Check out the Infantry Pack 59Fifty Fitted Hat. They constructed the dome and uppervisor of this cap using a washed canvas fabric in brown color. The front design starts with a black rectangular velcro that plays host to three interchangeable patches: A Hat For Every Head, OctoSlugger, and Dionic logo. At the bottom are a brown cotton undervisor and a brown leather sweatband. The New Era Flag is subliminally embroidered in brown on the left panel, and at the back is the Dionic 10 Year Anniversary patch in black and white. Dropping by tomorrow, September 23 at the Dionic webstore. 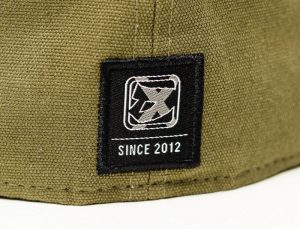 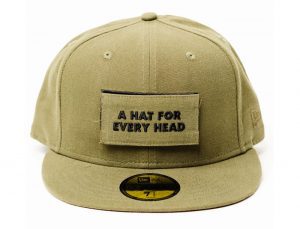