JustFitteds takes on a hat for the American comedy horror movie Gremlin for their latest exclusive headwear piece. Top your outfit with the Gremlins Black 59Fifty Fitted Hat. They started off with black fabric for the panels and uppervisor, topped with a brown bottom to match with the front design. The embroidered art on the front panels features the Mogwai Gremlin rendered in full color. The peach undervisor keeps up with the color scheme for this cap. The New Era Flag is embroidered in red on the panel, while at the back is a red Gremlins wordmark logo. Click here to grab one. 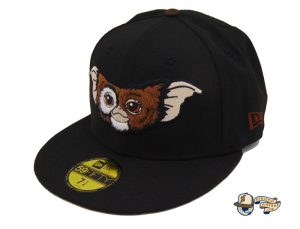 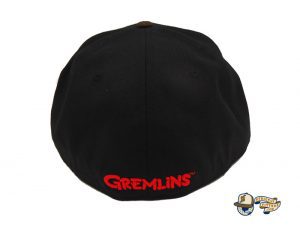 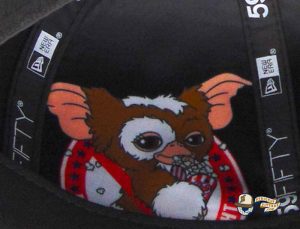 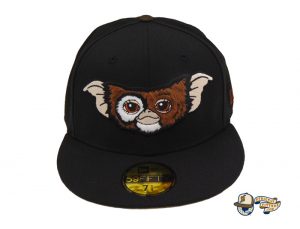 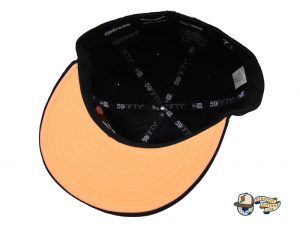 The Gremlins are a fictional race of animal-like creatures that have appeared in several different forms of media. The original Gremlins were created by American filmmaker Joe Dante and first appeared in the 1984 film of the same name. Since then, they have appeared in the film’s 1990 sequel Gremlins 2: The New Batch, various video games, various comic books and books, and a television series. In all their various appearances, the Gremlins are small, furry, and have very mischievous personalities. Despite their small size, however, they have been shown to be very powerful and dangerous.