City Jeans joins the celebration of the Angels’ victory in the MLB World Series two decades ago with the Los Angeles Angels 20th Anniversary 59Fifty Fitted Hat. This hat sports a two-tone look with the panels & eyelets in baby blue, while the button & uppervisor are in navy blue. They rendered the LA Angels logo in full-color embroidery for the front design. They then used red fabric for the undervisor. The right panel has the Angels 2002 Champions 20th Anniversary side patch. On the left panel is the New Era Flag. The MLB Batterman takes the usual spot at the back. Get yours here. 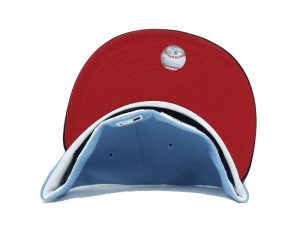 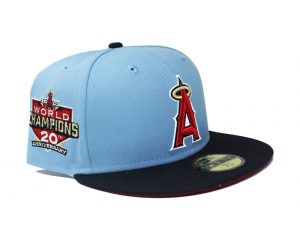 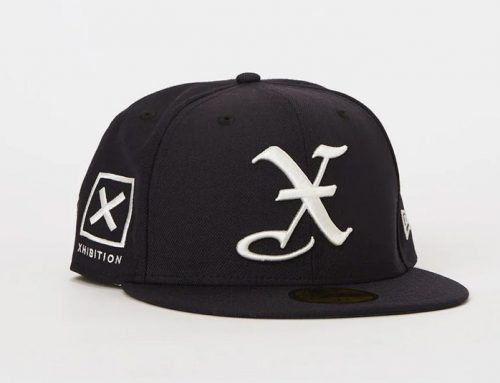