Dionic goes for another serving of their fan-favorite hat, this time in an out-of-this-world treatment. Shine amongst the crowd by wearing the Martian OctoSlugger 59Fifty Fitted Hat. This cap’s a sure head-turner with the hypertone fabric used for its dome and uppervisor. The front design features Dionic’s OctoSlugger in an alien-like appearance, as the octopus’ body is embroidered in shades of green reminiscent of the movie Mars Attacks! They then used an island green-colored fabric for the undervisor of the dome. The New Era Flag is embroidered on the left panel. The Dionic logo at the back is rendered in black and island green raised embroidery. Dropping this Friday, June 17 at the Dionic online shop. 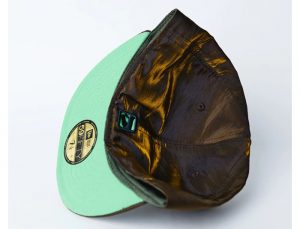 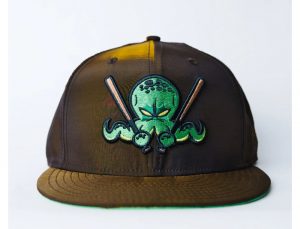