The NBA Draft Lottery was just held last August 20, and the Minnesota Timberwolves, Golden State Warriors, and Charlotte Hornets have nabbed the top 3 picks. Gear up early for the rookie draft with the NBA Draft 2020 59Fifty Fitted Cap Collection. Each team gets its own hat, with the panels made of premium heather gray suiting fabric. The front design features the team name in script letters, with the team icon placed below. The official team color is then used for the button and visor as well as the front embroidery. Embroidered on the right panel is the team logo, while the left panel is the New Era Flag. At the back is the NBA logo. Aside from the heather gray hats, a few select teams also have an alternate colorway hat. Peep the whole collection here. 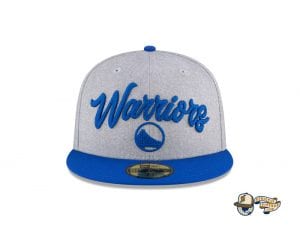 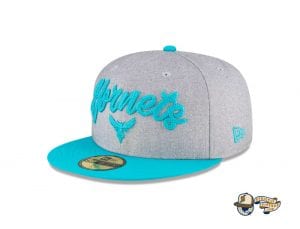 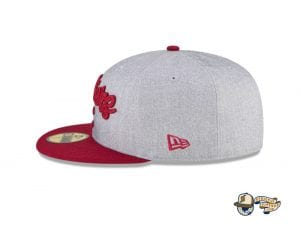 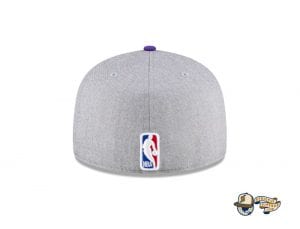 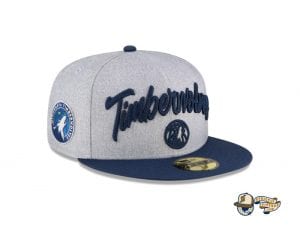 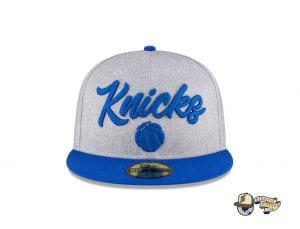 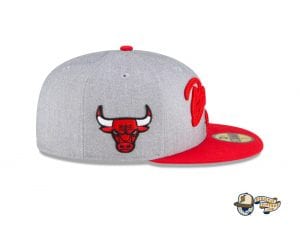