Hat Club adds to their online inventory an exclusive hat from a world-famous NBA team. Cheer for The Big Apple’s favorite basketball team while rocking the New York Knicks HC92 Patch 59Fifty Fitted Hat. They utilized the team colors starting with the royal blue 100% polyester fabric for the dome and uppervisor. The Knicks front logo is embroidered in orange, white, and blue. An HC92 patch appears in full-color embroidery on the right panel. They then used grey for the undervisor to add a neutral tone to this hat. The New Era Flag appears in orange on the left panel, and at the back is the NBA logo. Get yours at the Hat Club webstore. 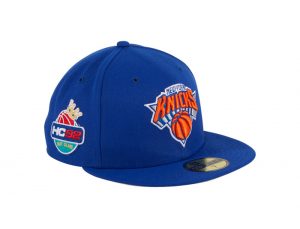 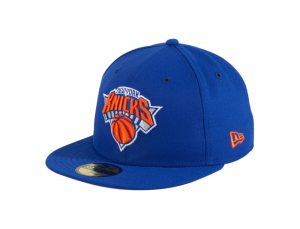 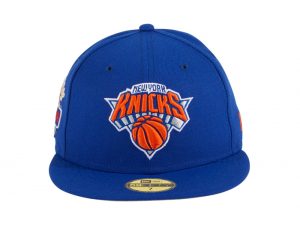 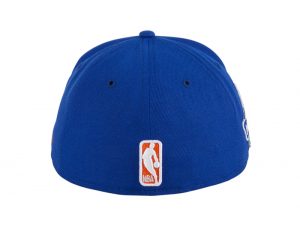