Hat Club goes for a colorful take on a historic Yankees in-game hat with their latest exclusive release. Check out the New York Yankees 2000 World Series Purple Pink Bottom 59Fifty Fitted Hat. The 2000 World Series was memorable for The Big Apple, as the Yankees faced and defeated the New York Mets in what was claimed the Subway Series, and claim their place as that year’s world champions of baseball. The dome and upperbill of this hat are in purple. The Yankees cap insignia is in white. They then used a pink fabric for the underbill of the visor. the World Series 2020 patch is embroidered on the right panel, while the left panel has the New Era Flag. Available at the Hat Club webstore. 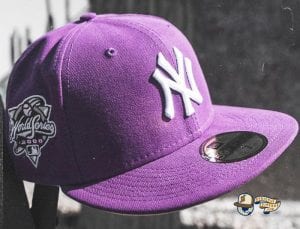 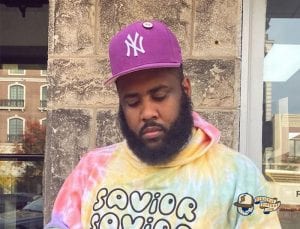 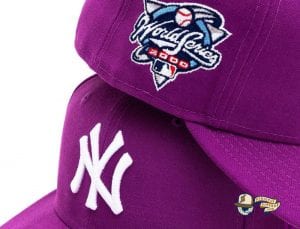