Noble North goes for some light tones to help you gear up for summer with new colorways for two of their classic hat designs. Here is the Noble North June 24 Drop 59Fifty Fitted Cap Collection. First is the Northern Force, which comes with black for the dome and teal for the button and uppervisor. The border for the Northern Force logo embroidery and the New Era Flag on the left panel are both in teal. Up next, they got the Beaverjax Double Axes in a solid look with its royal blue dome and uppervisor. Both hats have grey for the undervisor as well as a logo embroidery at the back. Releasing tomorrow, June 24 at the Noble North webstore. 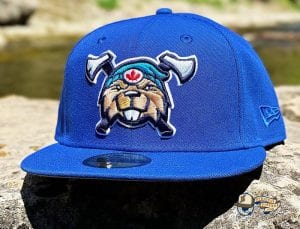 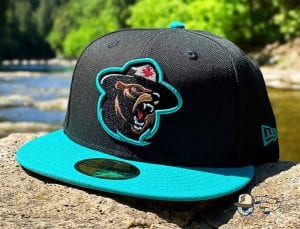