After closing the National Football League season with the Super Bowl last February, new players will now be selected by each team later this month. Be part of the hype with the Official NFL Draft 59Fifty Fitted Cap Collection. Each hat features the team’s logo for the front design, mostly in outline design and all using bright colors. The right panel features a text logo of the team’s slogan. Embroidered on the left panel is the New Era Flag, while at the back is the NFL emblem. Almost all teams got a fitted hat, most notably the Dallas Cowboys, Kansas City Chiefs, San Francisco 49ers, and New England Patriots. Available here. 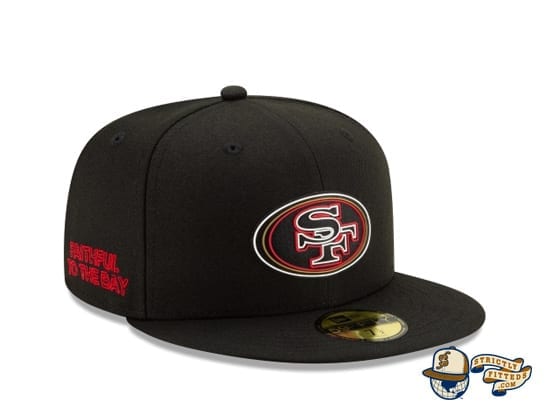 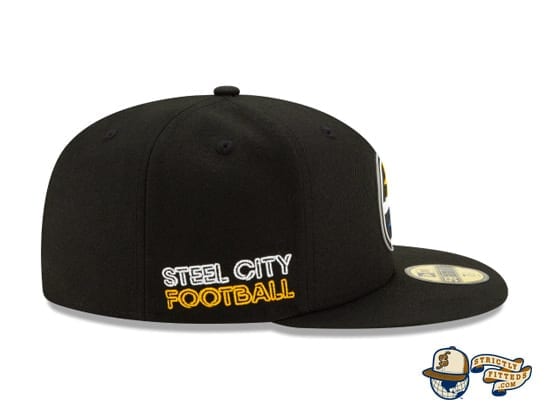 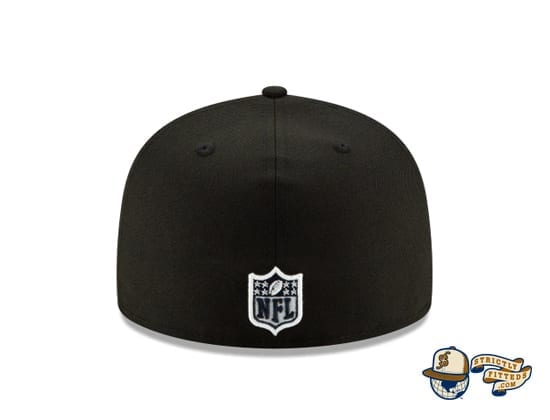 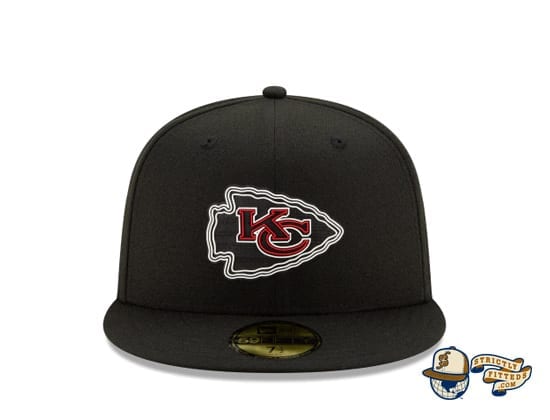 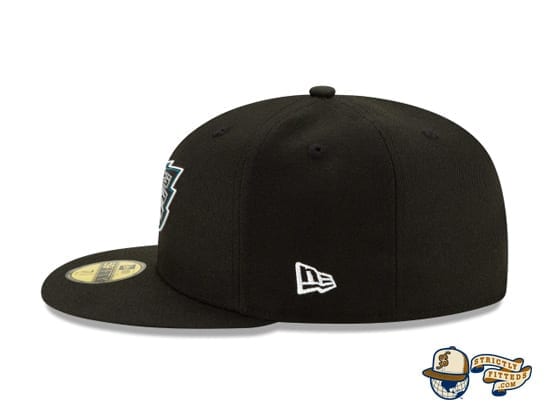