The Warner Bros. live-action/animated sports movie Space Jam: A New Legace is now out in theaters. Be part of the action by rocking a piece from the Space Jam A New Legacy 59Fifty Fitted Cap Collection. They came up with three hats for this drop. Up first is a black cap featuring the official logo for the movie. They then came up with a hat each for the two basketball teams that competed in the film. The Tune Squad comes in ice blue, while the Goon Squad is in purple. All three choices have grey for their undervisor. The New Era Flag is embroidered in white on the left panel, and at the back is a basketball logo. Get yours here. 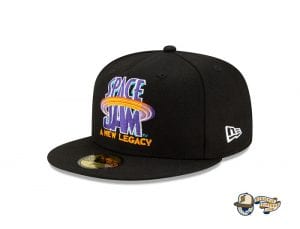 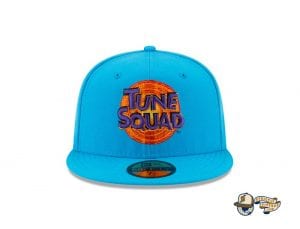 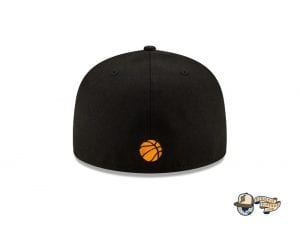 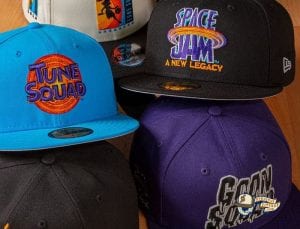 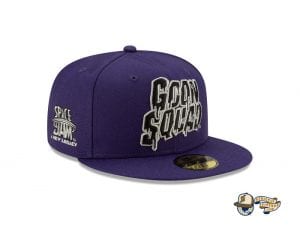 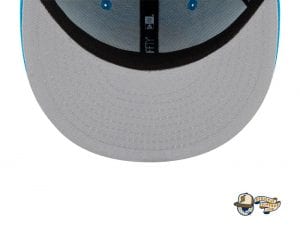 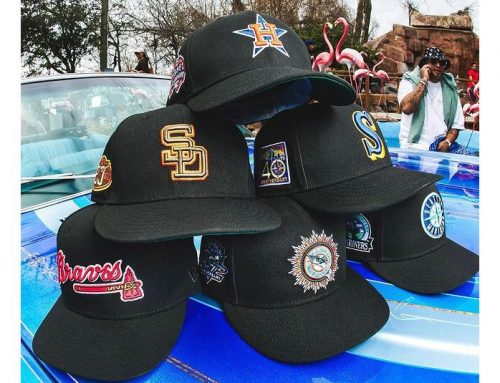 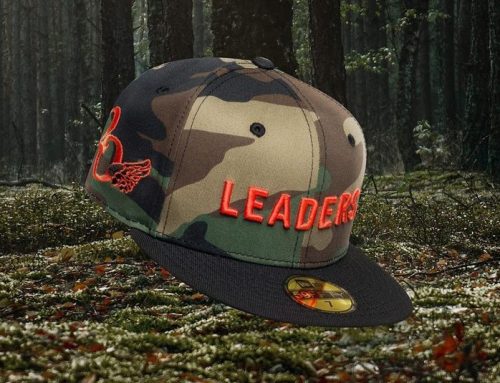