Nickelodeon premiered Spongebob Squarepants in 1999, so it’s safe to say the animated comedy series has many older fans. If you want Spongebob in a grittier appearance, New Era Japan got you covered with one of their latest drops. Here is the Spongebob 2021 59Fifty Fitted Cap Collection. Two fitteds are included in this release. Up first is a yellow hat featuring a big Spongebob face for the front embroidery. The second design comes in a black cap, with the SB logo on the front panels a Spongebob artwork on the right panel. Both caps have the New Era Flag on the left panel and a Spongebob wordmark logo at the back. Grab one here. 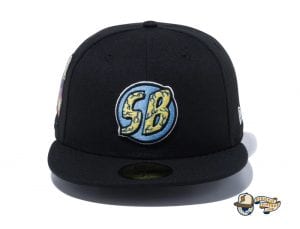 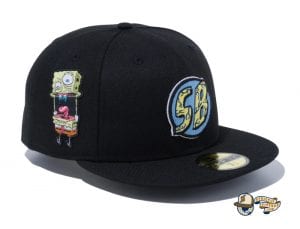 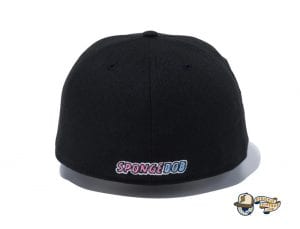 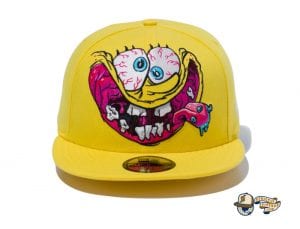 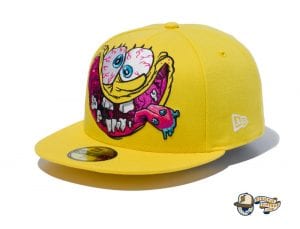 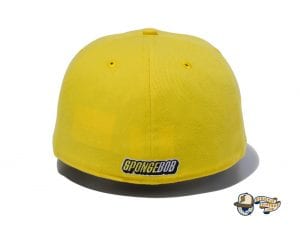