Dionic proceeds to the second phase of their new design concept with their upcoming cap over at Hat Club. Add that extra oomph to your outfit with The Xtras Wordmark 59Fifty Fitted Hat. The polyester fabric used for the dome and uppervisor are in a night shift navy color. For the front design, they came up with a circular logo featuring two flying saucers, their green beams forming the letter “X” to represent The Xtraterrestials. They then used green for the undervisor of the bill. The New Era Flag is subliminally embroidered on the left panel, while the Dionic logo at the back is in navy blue and green. Available tomorrow, July 6 exclusive at the Hat Club webstore. 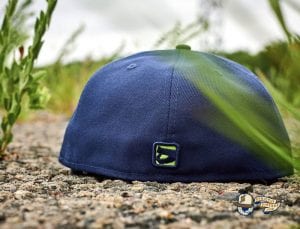 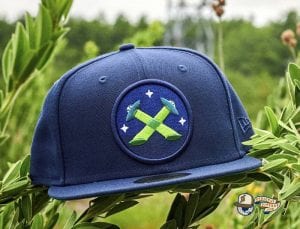