The Tom And Jerry franchise has embarked on a new road with their first live-action movie released this month. Be part of the chase with the Tom And Jerry 59Fifty Fitted Cap Collection. They came up with four hats for this drop, all made of gray dome and uppervisor with red for the undervisor. Tom and Jerry have a hat each so they can be separable for once. They also came up with a hat design featuring Tom finally getting his hands on Jerry. Last but not least is a hat with the Tom and Jerry wordmark logo as its front design. All hats have the New Era Flag on the left panel and the Tom and Jerry wordmark logo at the back. Peep the whole collection here. 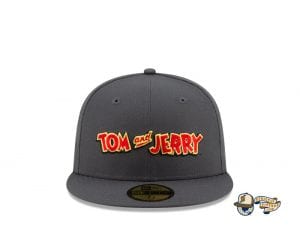 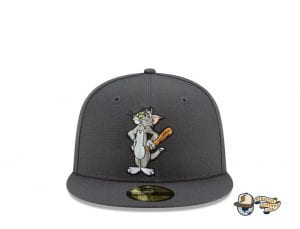 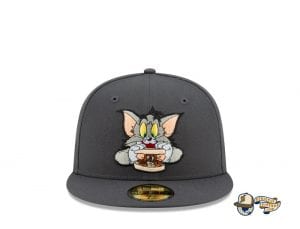 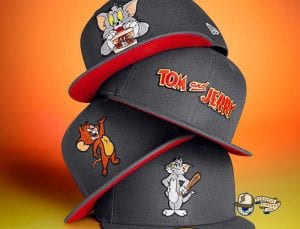 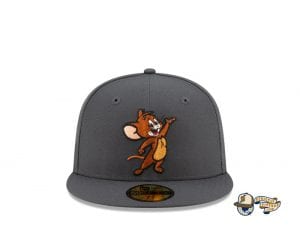 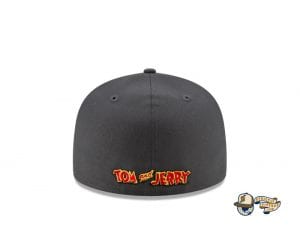