Hat Club looks back to what could have been with their latest New Era exclusive, the Washington Stars Prototype 59Fifty Fitted Cap. The cap insignia goes back to the 1974 season, when the San Diego Padres franchise was purchased by a group of businessmen from Washington DC. They went ahead and produced the in-game apparel for their new team, only for the purchase to be halted culminating to Ray Kroc buying the team to keep it in San Diego. For this drop, they produced three colorways: royal blue, the blue/read/white Rail colorway, and the blue/red/ice blue Pinwheel colorway. Available now at the Hat Club webstore. 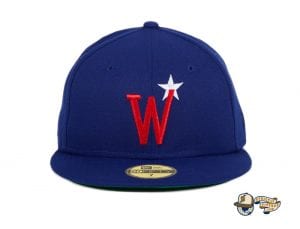 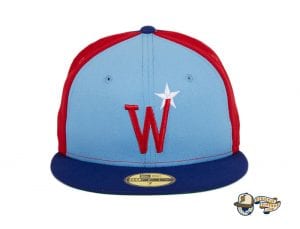 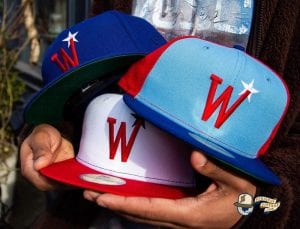 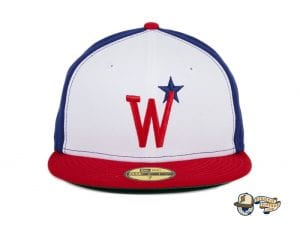 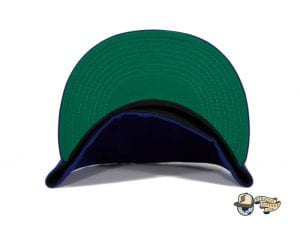