Justfitteds has a new retro MLB hat on their webstore. Check out the Yankees x Mets Cooperstown Subway Series 59Fifty Fitted Cap. The Subway Series traces its roots back to the 19th century, but the recent and officially named iteration started in 1998 with the interleague rivalry of the New York Yankees and the New York Mets. The dome and uppervisor of this cap are in black. For the front design, they embroidered the Yankees logo on the left front panel and the Mets logo on the right front panel. The right side panel features the Subway Series 2000 patch. The undervisor is made of gray fabric. The left panel has a white New Era Flag embroidery, while at the back is the MLB Batterman logo. Grab one here. 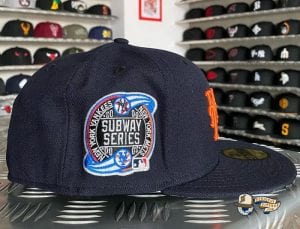 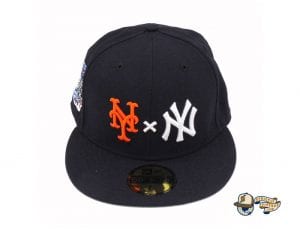 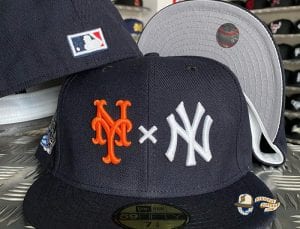 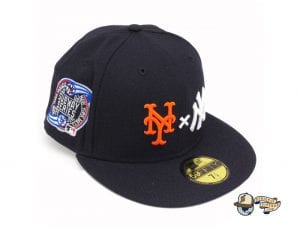