Go for a throwback NFL hat courtesy of 4ucaps, with their latest headwear piece for the Buffalo Bills. Rock a 90s outfit and top it with the Buffalo Bills Red Bull NFL 75th Anniversary 59Fifty Fitted Hat. This cap is produced during the NFL’s diamond jubilee anniversary in 1994. They used sky blue 100% polyester fabric for the dome and uppervisor, and grey for the undervisor. The Bills 3D front embroidery is in red and gold. On the right panel is the NFL 75th Anniversary, and on the left panel is the New Era Flag. At the back is the NFL logo embroidered in white and red. Available here. 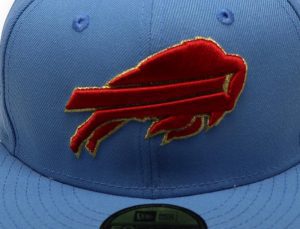 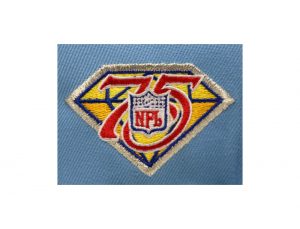 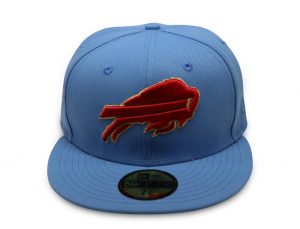 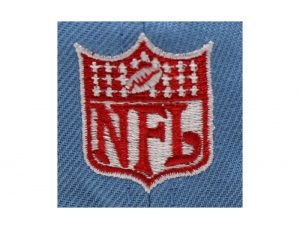