New Era Japan has a drop of baseball cap designs featuring selected MLB teams who already previously won the World Series. Take your pick from the MLB World Champions 59Fifty Fitted Cap Collection. Included in this drop are the Los Angeles Dodgers, Boston Red Sox, Chicago White Sox, Oakland Athletics, Detroit Tigers, and New York Yankees. Embroideries include the customary cap insignia as well as logos and lines commemorating the championship year being celebrated by the franchise rendered across the front, back, and side panels. Also embroidered on the left panel is the NEw Era Flag in white. Get yours here. 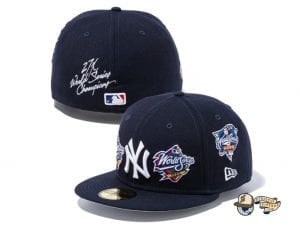 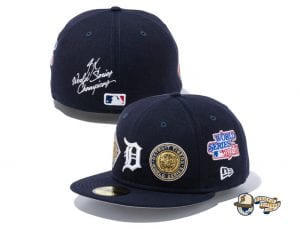 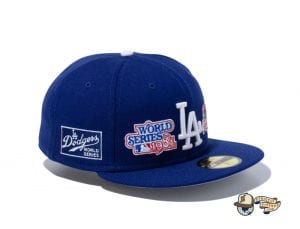 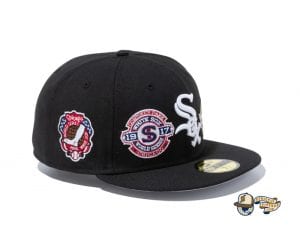 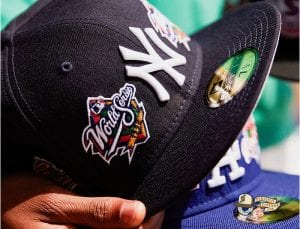 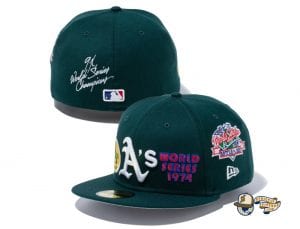 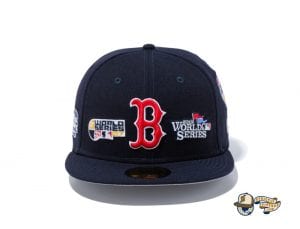