It’s an out-of-this-world trip with Dionic for their upcoming Hat Club Exclusive release. Top your outfit in style with The Xtras 59Fifty Fitted Hat. Dionic went creative with the colors, as seen with the dome’s lime green panels and eyelets topped by a black button. The front embroidery is in shades of black, gray, and green featuring the Xtras, which is short for extraterrestrials. The bill has black for the uppervisor and gray for the undervisor. The New Era flag is embroidered on the left panel, and at the back is the Dionic logo. Releasing tomorrow, June 29 at the Hat Club webstore. 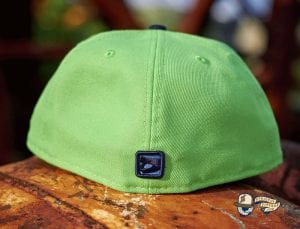 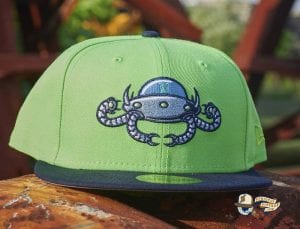