Dionic and Ill Bill link up on a New Era cap to come up with a Hat Club Exclusive release. Stand out amongst the crowd with the Skull Shadow Tech Black 59Fifty Fitted Hat. The dome and uppervisor are made using a black heather 100% polyester fabric. For the front embroidery, they came up with a skull rocking a white towel and a blue Canarsie hat. They then used a kelly green material for the undervisor. The right panel has an Ill Bill logo embroidery. On the left panel is the New Era Flag, while at the back is the Dionic logo. Available at the Hat Club webstore, get yours before stocks run out. 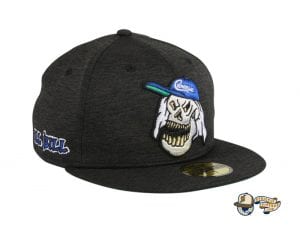 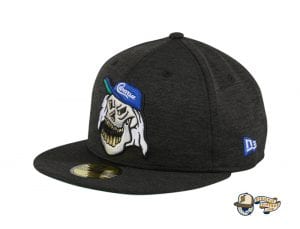 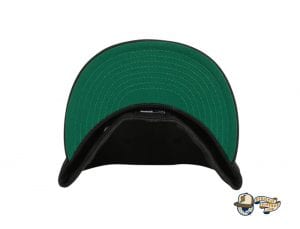 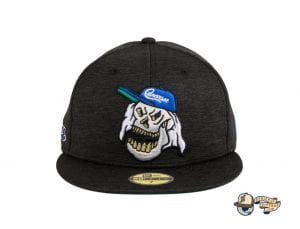