Word is out that the Star Wars series on Disney+ The Mandalorian will soon begin filming for their third season. For fans who can’t wait, quench some of your wookie thirst with The ManThe Mandalorian 2 59Fifty Fitted Cap Collection. New Era came up with two fitteds for this drop. First up is a new colorway of their The Child cap, rendered in an all green dome and uppervisor. The front design features The Child’s head in light green, black, and pink colors. Up next is the Mudhorn Sigil hat, a tribute to the Mudhorn which is a large horned creature prominently shown in The Mandalorian episodes. Both hats have a New Era Flag on the left panel and The Mandalorian wordmark logo at the back. Get yours here. 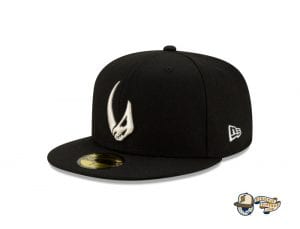 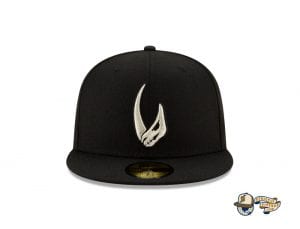 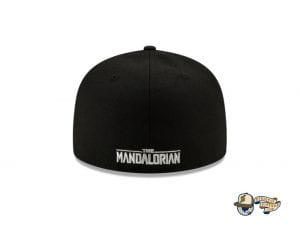 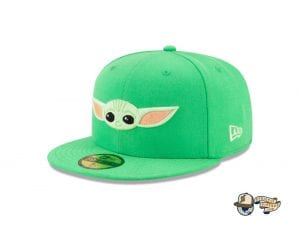 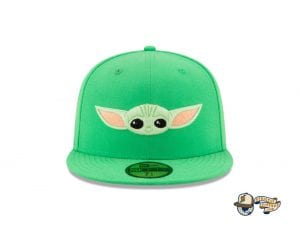 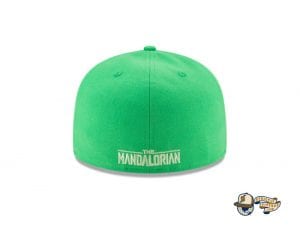